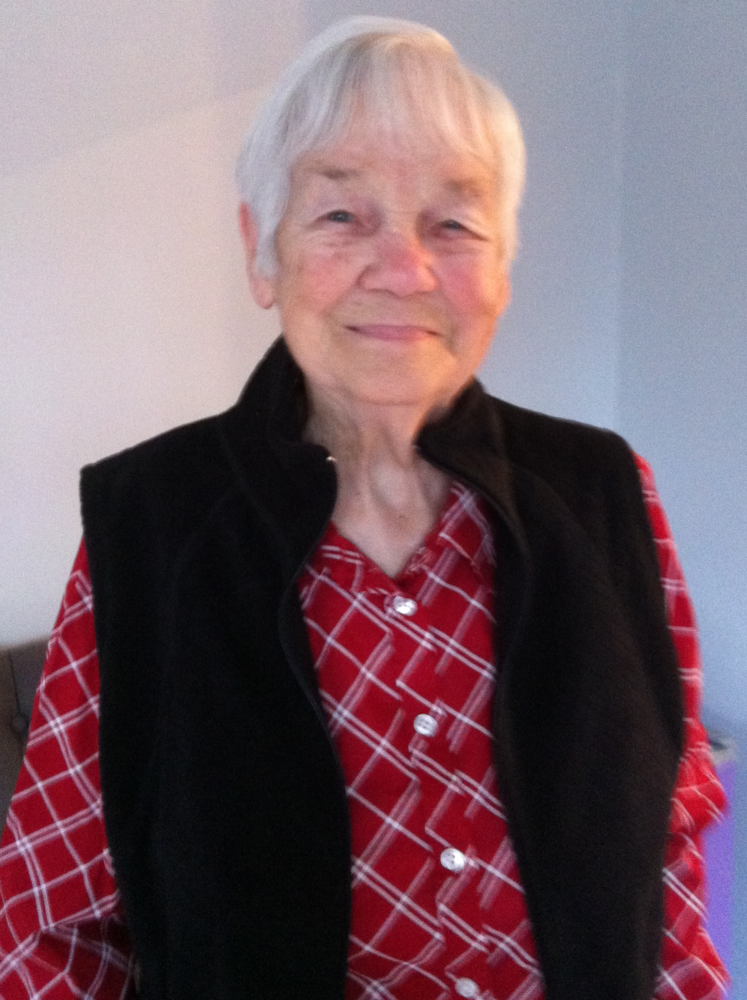 Ellen Marie Rainwater Lowe , 89, passed away on February 11, 2021 in Oxford, Mississippi. Ellen was born on March 26, 1931 in Allenville, Missouri to the late Hiram W. and Marie Lee (Polly) Smith. She was married to Thomas L. Rainwater in Piggott, Arkansas, who passed away on August 25, 1968. She married Estol Lee Lowe on August 23, 1969 in Festus, Missouri. Estol preceded her in death on July 18, 2010. Ellen was a devout Christian and spent her life in service of others. She became the first "door greeter" at Wal-Mart where she worked nearly 18 years spreading kindness to all those who crossed her path. She was a life time member of the Disabled American Veterans Auxilary, Chapter 47 of Dexter, MO., where she served as Commander for many years. In her free time she volunteered at the Poplar Bluff VA Hospital and enjoyed collecting countless antiques. She was an avid yard seller and attended auctions with her friends and family. Ellen was the original founder of the "100-Mile Yard Sale" which takes place Memorial weekend each year, attracting thousands of people between Jackson and Kennett, MO. The event still takes place annually and has continued to grow in popularity. Ellen was truly dedicated to her family and loved being a mother, sister, grandmother and great grandmother. She is survived by her children and their spouses, Thomas and Theresa Rainwater of Haines City, Florida and Barbara and Jim Link of Water Valley, Mississippi. Additionally, she is survived by her grandchildren and their spouses, Richard and Margo Link, Tonya and Michael Covington, Sonya and Ross Bjork, Laura Hobbs, Bryan Rainwater and Amy Calice. Ellen is also survived by her sister and her husband Margaret and Clyde Mier (Dexter, Missouri); her sister and her husband Esther and Kenny Cook (Jackson, Missouri); her brother Hiram E. Smith (Marion, Arkansas); as well as eleven great grandchildren and three great great grandchildren. Besides her mother and father, she was preceded in death by her sister Doris Smith and her brothers John, James and Bobby Smith. Visitation will be from 9:00 a.m. to 10:45 a.m. on Monday, February 22, 2021 at Watkins and Sons Funeral Home followed by a service and burial. Ellen will be laid to rest with her beloved husband Estol Lowe at the Veterans Cemetery in Bloomfield, Missouri.
To order memorial trees or send flowers to the family in memory of Ellen Lowe, please visit our flower store.