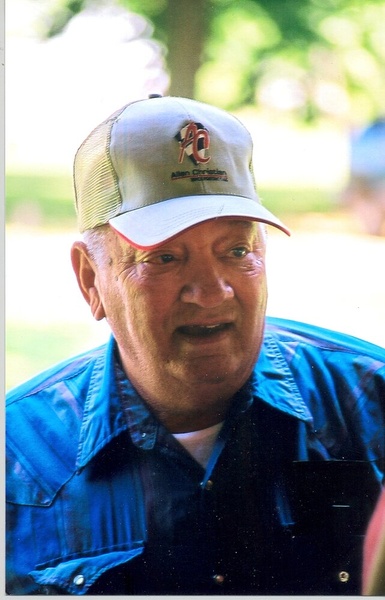 George Namon Chafin Jr. of Starkville, Mississippi formerly of Gray Ridge, Missouri was born to the late George Namon Chafin Sr. and Alena Elizabeth Vance Chafin in Kennett, Missouri on August 25, 1935 and passed on November 1, 2021 in Rogers, Arkansas at the age of 86 years. George had been a resident of Morehouse, and Gray Ridge, Missouri most of his life before moving to Starkville, Mississippi. George was in the US Army and was a member of the Artesia Mississippi Baptist Church in Artesia, Mississippi. George worked as an electrician in construction, he enjoyed bingo, fishing and was a member of Sikeston VFW and liked helping Mike paving parking lots, and went with Cindi & Glenn to check the cattle. George married Francis Loetta Pennington on December 31,1953 in Holly Springs, Mississippi, she passed away on March 25, 2001. Surviving are one daughter Cindi (Glenn) Chafin Oakley of Starkville, Mississippi: one son Mike (Faye Bilyeu) Chafin of Rogers, Arkansas; twelve grandchildren; fourteen great grandchildren; three great great grandchildren. George was preceded in death by one son Jimmy Chafin, two great grandchildren in infancy, six brothers and two sisters. A host of family and friends also survive. Friends may visit on Wednesday November 3, 2021 from 5:00 to 8:00 P.M. at the Watkins and Sons Funeral Home in Dexter, Missouri. Funeral Service will be held on Thursday November 4, 2021 at 10:00 AM. with Bro. Jeff Morgan of Artesia, Mississippi officiating. Interment will follow in the Chalk Bluff Cemetery near Dexter, Missouri with Watkins and Sons of Dexter, Missouri in charge of arrangements.
To order memorial trees or send flowers to the family in memory of George N. Chafin Jr., please visit our flower store.