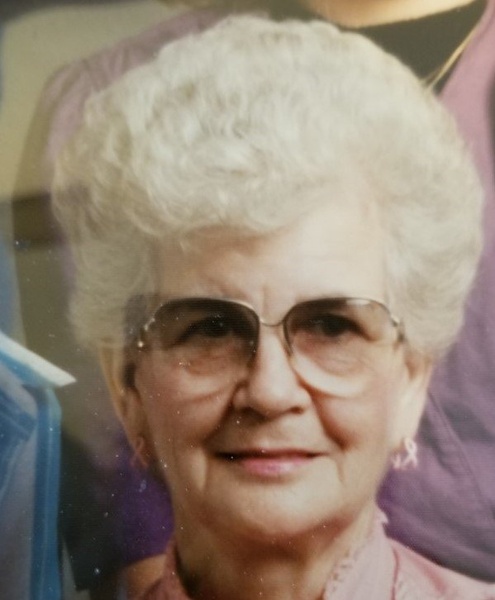 Levena "Toby" Burton, 92 of Advance, Missouri passed away January 7, 2021. She was the born to the late George Franklin and Zella Geneva Blair Keys on October 17, 1928 in Russell, Arkansas. Levena was married to Calvin Van Burton on November 24, 1944 in Paragould Arkansas and he preceded her in death December 3, 1975. She worked at Purolater in Dexter and attended the First Assembly of God Church in Bloomfield, She loved quilting, sewing, and crochet. Levena is survived by her one daughter Rose Jeanette Burton of Advance, Missouri; one son Larry Burton of Bloomfield, Missouri; three grandchildren and four great grandchildren. A host of family and friends also survive. She was preceded in death by all her brothers and sisters. Visitation will be held on Monday January 11, 2021 from 11 am to 12 p.m. at Watkins and Sons Funeral Home in Dexter. Interment will follow in the Dexter Cemetery with Watkins and Sons Funeral Service of Dexter in charge of arrangements. Watkins and Sons Funeral Service www.watkinsfuneralhome.com
To order memorial trees or send flowers to the family in memory of Levena "Toby" Burton, please visit our flower store.