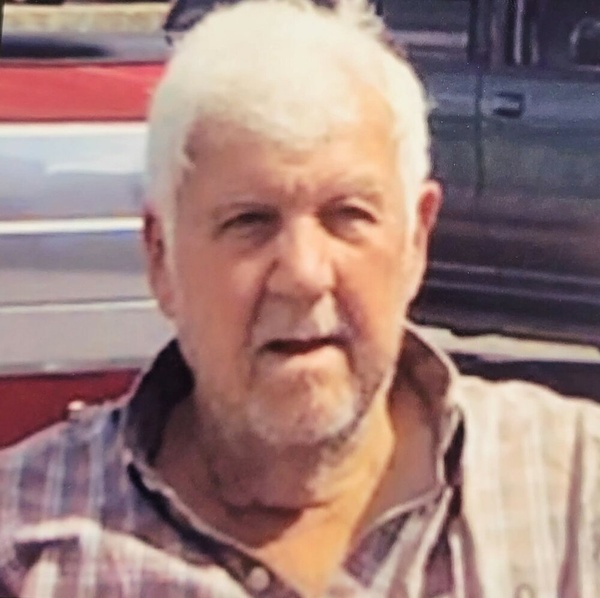 Bill Henington of Puxico, Missouri, son of the late William Eli, Sr. and Ruby (Fondaw) Henington was born on November 21, 1932 in Sikeston, Missouri and passed away on June 09, 2022 in Perryville, Missouri at the age of 89. He grew up in Sikeston before moving to St. Louis he then moved to Puxico where he worked for may years as a Long Haul Truck Driver for Advance Transport. Bill honorably served his country in the US Army during the Korean War. Bill was of the Christian Faith and most enjoyed Fishing, Farming and Auto Body Repair. He is survived by two sons: James "Dave" Henington of Puxico, Missouri and Wm "Tim" Henington and wife Janice of Summertown, Tennessee. Also one sister Charlotte Rowark and husband Claude of Puxico, Missouri, Three grandchildren and five great-grandchildren survives. He is preceded in death by his parents and one sister Jacqueline Henington. A host of friends and family also survive. Visitation will be held on Monday June 13, 2022 from12:00 p.m. till 1:00 at the Watkins and Sons Funeral Home in Puxico, Missouri. Graveside Funeral Services will be held on Monday June 13, 2022 at 2:00 p.m. at the Sikeston Memorial Gardens Cemetery in Sikeston, Missouri with Rev. Justin Miller of Puxico, Missouri officiating. Watkins and Sons Funeral Home of Puxico is in charge of all arrangements. Watkins and Sons Funeral Service info@watkinsfuneralhome.com or phone 573-624-3548
To order memorial trees or send flowers to the family in memory of William Eli Henington, please visit our flower store.