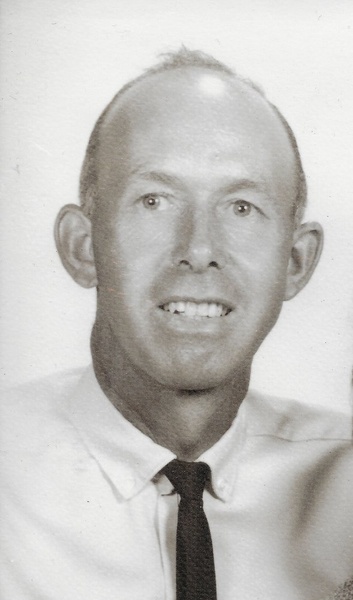 Alfred Coleman, son of the late Robert Clint and Georgia W. Russell Coleman, was born in Dexter on January 15, 1926, and passed away at the Southeast Hospital in Cape Girardeau on June 13, 2018, at the age of 92 years, 4 months and 29 days.

Alfred had lived in Dexter all of his life, worked as a carpenter and built many homes in the area.

On June 21, 1944, he married Dorothy McCormick in Piggott, Arkansas.

Surviving are his wife, Dorothy Coleman of Dexter; two daughters, Connie Smith and Janet Conner both of Dexter; two sons and wife, J. W. Coleman and Keith (Vanita) Coleman all of Dexter, four grandchildren, Kyle Smith, Hillary Mercier, Katie Coleman and Gage Coleman all of Dexter; two great grandchildren, Lucas and Logan; one sister, Callie Tuthill of North Stonington, Connecticutt. Other relatives and many friends also survive. He was preceded in death by four brothers, J. B. , Joe, Elvis and Thelbert Coleman, one sister, Pauline Kamplain and one daughter in law Lisa Ann Coleman.

Interment will be at the Chalk Bluff Cemetery near Dexter with Watkins & Sons Funeral Service of Dexter, Missouri in charge of arrangements.

To order memorial trees or send flowers to the family in memory of Alfred Coleman, please visit our flower store.