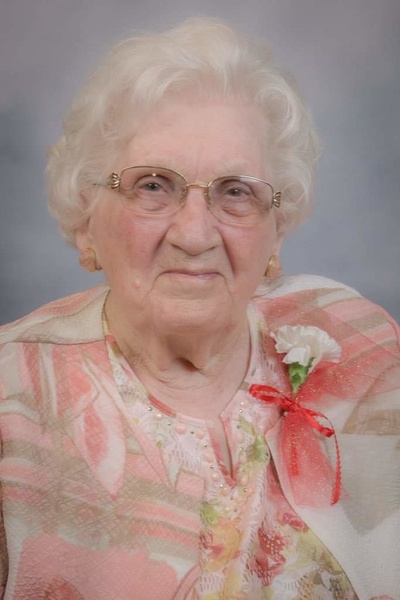 She had lived in Bloomfield most of her life. She had worked at Elder's Manufacturing, the Bloomfield Water Department and was a member of the First General Baptist Church in Bloomfield.

On October 10, 1996, she married Wayne Lewis in Bloomfield, Missouri.

Interment will follow at the Missouri Veteran's Cemetery in Bloomfield with Chiles-Cooper Funeral Home of Bloomfield, Missouri in charge of arrangements.

To order memorial trees or send flowers to the family in memory of Alma L. Lewis, please visit our flower store.