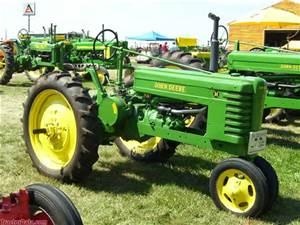 Amil Lee Britton of Essex, son of late Jesse Arthur and Thelma Lorene Lacy Britton, was born in Scott City, Missouri on December 18,1943, and passed away at the St. Francis Medical Center in Cape Girardeau, Missouri on August 9, 2016, at the age of 72 years, 7 months and 22 days. Amil had lived in the Dexter and Essex areas all his life. He had worked as a farm hand for the Mike Fowler farms for 33 years. He was a member of the Dexter Eagles Aerie. Surviving are his companion, Shelby Peck of Dexter. Many nieces, nephews, other relatives and many friends also survive. He was preceded in death by four brothers, Gary Donald Britton, James Presson, Gene Presson, Dick Presson; and three sisters, Ila Sanders, Evaline Millam and Edna Harwood. Friends may visit on Friday, August 12, 2016 from 11:00 a.m. to 2:00 p.m. at the Watkins & Sons Funeral Chapel in Dexter. Funeral services will be held on Friday, August 12, 2016 at 2:00 p.m. at the Watkins & Sons Funeral Chapel with Rev. Kenneth Biggs of Dexter officiating. Interment will follow in the Hagy Cemetery in Dexter, Missouri with Watkins & Sons Funeral Service of Dexter, Missouri in charge of arrangements.
To order memorial trees or send flowers to the family in memory of Amil Lee Britton, please visit our flower store.