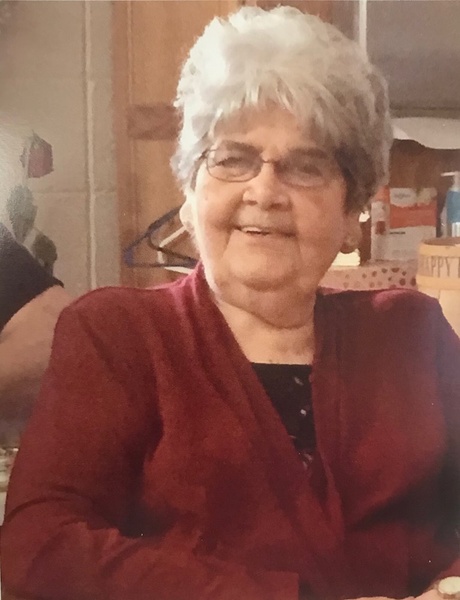 Artie Bowling Hatchel of Bloomfield, daughter of the late Everett Leland and Elizabeth (Peck) Scott, was born near Puxico, Missouri on September 22, 1932, and passed away at the St. Francis Medical Center in Cape Girardeau, on September 12, 2019, at the age of 86 years, 11 months and 21 days.

Artie had lived in the Bloomfield area all her life. She had worked at Elder's Manufacturing, the Hat Factory and Purolator Filter for 19 years. She was a member of the Corinth General Baptist Church near Puxico.

Funeral services will be held on Saturday, September 14, 2019, at 11:00 am at the Chiles-Cooper Funeral Home in Bloomfield with Pastor Jimmy Clark of Puxico, Missouri officiating.

To order memorial trees or send flowers to the family in memory of Artie Bowling Hatchel, please visit our flower store.