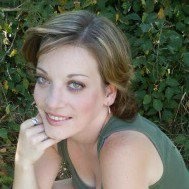 Friends may visit on Wednesday, November 7, 2018, after 11:00 AM at the Watkins & Sons Funeral Home in Dexter, Missouri.

To order memorial trees or send flowers to the family in memory of Ashlie D. Kennedy, please visit our flower store.