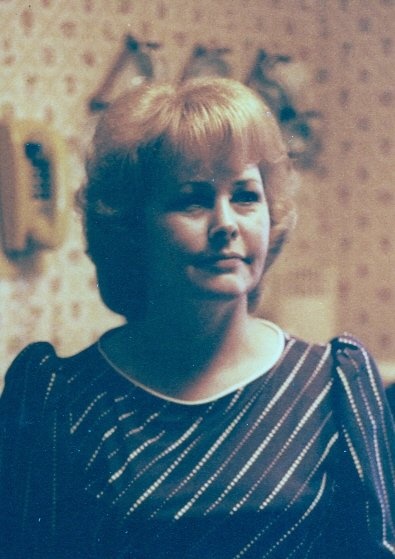 Barbara Ann McDonald, daughter of the late Thomas Lee and Emma Allene Vincent Bolin, was born in Dexter, Missouri on January 31, 1947, and passed away at her home in Bernie on February 10, 2019, at the age of 72 years and 10 days.

Mrs. McDonald had been a resident of Bernie most of her life. She attended the Church of God of Prophecy in Bernie, Missouri and had been a real estate agent. She enjoyed piano music, sewing and doing crafts.

Friends may call on Thursday, February 14, 2019, from 11:00 am until time of services at 2:00 pm at the Watkins & Sons Funeral Home in Dexter, Missouri with Calvin Bolin of St. Charles, Illinois officiating.

Interment will follow in the Bernie Cemetery in Bernie, Missouri with Watkins & Sons Funeral Service of Dexter, Missouri in charge of arrangements.

To order memorial trees or send flowers to the family in memory of Barbara Ann McDonald, please visit our flower store.