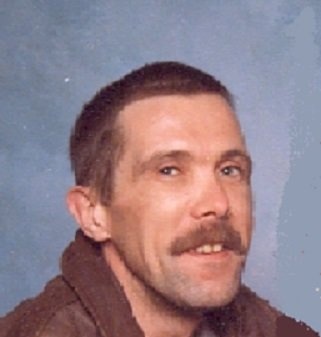 Bernie Lee Hawkey of Campbell, son of the late Harold Eugene and Karen Lanorah Schidler Hawkey, was born on April 8, 1962, in Rochester, Indiana and passed away at his home in Campbell on November 15, 2018 at the age of 56 years, 7 months and 7 days.

Bernie had lived in Indiana before moving to Campbell nineteen years ago. He enjoyed racing his corvette.

On June 9, 2001 he was married to Theresa Gill Decker in Campbell, Missouri.

Visitation will be Saturday, November 17, 2018, after 11:00 a.m. at the Watkins & Sons Funeral Home in Dexter, Missouri until time of services at 2:00 p.m. in the Watkins & Sons Chapel with Bro. James Hamlett of Risco officiating.

To order memorial trees or send flowers to the family in memory of Bernie Lee Hawkey, please visit our flower store.