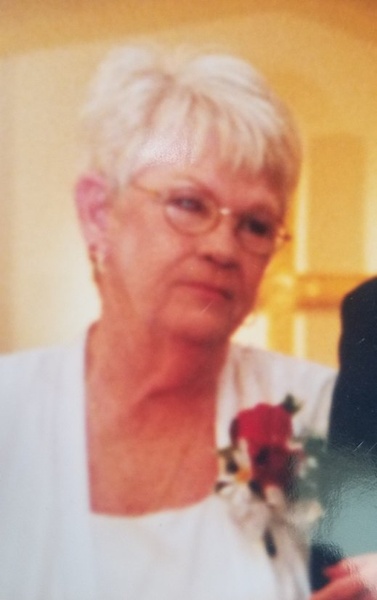 Betty Beardsley of Valley Park, Missouri, formerly of Circle City, the daughter of the late Elvis Alfred and Emma May Brown, was born in Sikeston, Missouri on May 19, 1933, and passed away at her granddaughter's home in Sullivan, Missouri on November 23, 2018, at the age of 85 years, 6 months and 4 days.

She had lived in the Circle City and Canalou Communities and in Valley Park, Missouri before moving to Sullivan. She worked in customer service at Grandpa Pigeons until her retirement. She was of the Baptist Faith.

Surviving are one daughter, Lori Baird of St. Genevieve; two sons Dennis Brown of Wentzville, Missouri; Alan Miller of Sullivan, Missouri; seven grandchildren; ten great grandchildren; and one brother, Joe Brown of Duncanville, Texas. She was preceded in death by one son, Randy Beardsley, one brother in infancy and four sisters.

To order memorial trees or send flowers to the family in memory of Betty Lou Beardsley, please visit our flower store.