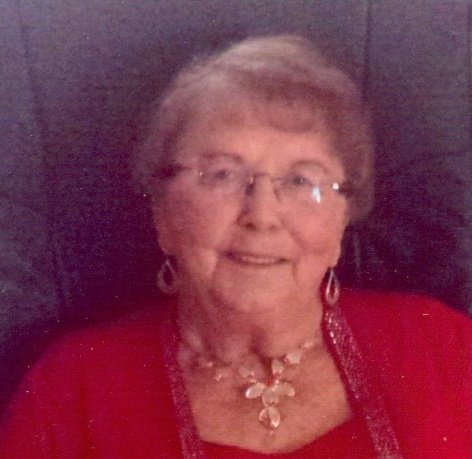 Betty S. Woods, daughter of the late Lonnie and Etter Maxine Hochart Beasley, was born in Gideon, Missouri on November 2, 1945, and passed away at her home near Dexter, Missouri on March 14, 2019, at the age of 73 years, 4 months and 12 days.

She had lived in Dexter most of her life. She was of the Pentecostal religion. She enjoyed reading the Bible, coloring, writing poems and painting with her grandsons.

In September of 1963, she was married to Bobby Woods in Immokale, Florida. He preceded her in death on January 21, 2010.

Surviving are two daughters, Sondra Taylor of Jackson, Paula Johnson of Dexter; two grandchildren; eight great grandchildren; one brother, Lonnie Beasley, Jr. of Michigan; and one sister, Ruby Wilson of Thayer. Other relatives and friends survive. She was preceded in death by one brother, Bobby Ammons.

To order memorial trees or send flowers to the family in memory of Betty S. Woods, please visit our flower store.