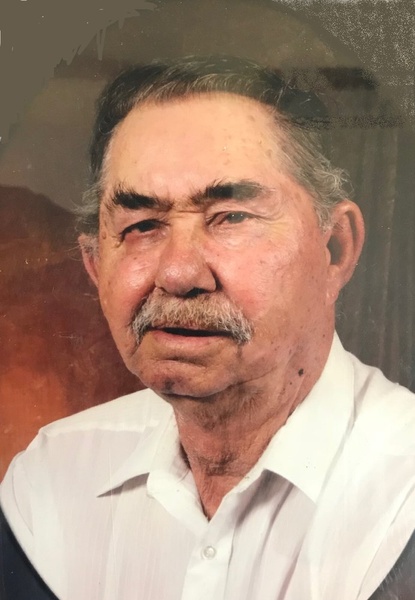 Bill “Cowboy” McRoy of Bloomfield, son of the late Alexander and Oma Bowman McRoy, was born in Bell City, Missouri on June 5, 1931, passed away at the Bloomfield Nursing Center on February 5, 2018, at the age of 86 years and 8 months.

Bill had lived in the Bloomfield area most of his life. He had worked for Pyramid Roofing as a forman before his retirement and was a member of the Dexter Eagles Aerie for many years.

Funeral services will be held on Thursday, February 8, 2018, at 2:00 p.m. at the Chiles-Cooper Funeral Home in Bloomfield with Bro. Tim Griffin of Dexter officiating.

To order memorial trees or send flowers to the family in memory of Bill McRoy, please visit our flower store.