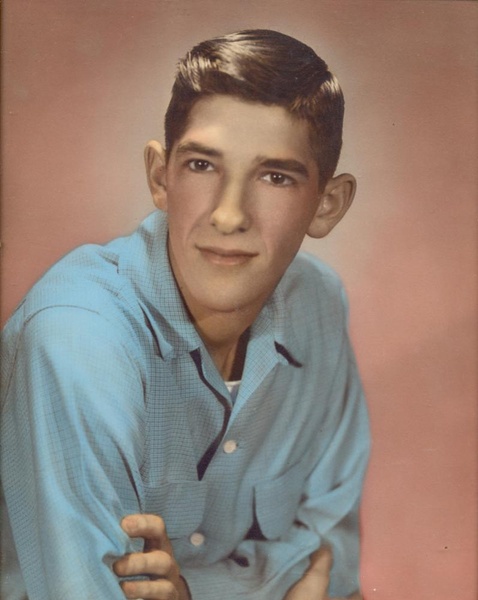 Bob Abernathy of Dexter, Missouri, son of the late Robert Homer and Fern Maude McClain Abernathy, was born in Newark, Arkansas on December 10,1935 and passed away on December 25, 2016, at his son's home in Dexter, at the age of 81 years and 15 days. Mr. Abernathy had lived in Dexter most of his life. He had owned and operated Abernathy Welding in Dexter for almost fifty years. He loved welding and hunting. He was of the Southern Baptist faith. He was married to Lorene Riggins at Dexter. She preceded him in death on May 30, 2006. Surviving are his son and fiance, Tyler Abernathy and Cindy Marsh of Dexter; two grandchildren, Lee Marsh and Thaylen Abernathy both of Dexter; and one brother, Gene Abernathy of Mountain Home, Arkansas. Other relatives and many friends also survive. Friends may call on Thursday, December 29, 2016, from 5:00 to 8:00 p.m. at the Watkins & Sons Funeral Home in Dexter, Missouri. Funeral services will be held on Friday, December 30, 2016 at 11:00 a.m. at the Watkins & Sons Chapel in Dexter, Missouri with the Rev. of , officiating. Interment will follow in the Chalk Bluff Cemetery in Dexter, Missouri with Watkins & Sons Funeral Service of Dexter, Missouri in charge of arrangements.
To order memorial trees or send flowers to the family in memory of Bob Abernathy, please visit our flower store.