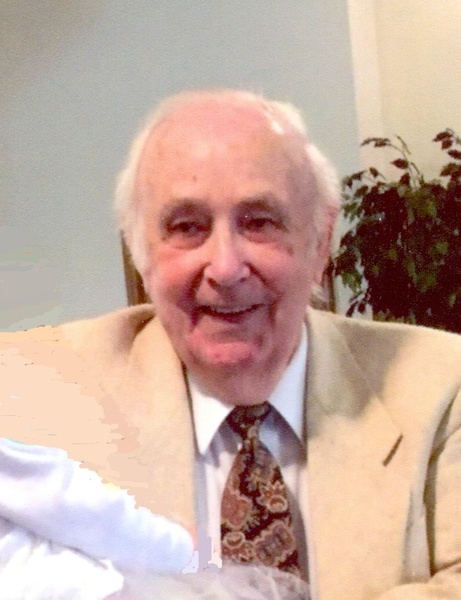 Bob Wallace of Puxico, son of the late Robert Lee and Sweetie M. Miller Wallace, was born on January 9, 1935, in Fisk, Missouri and passed away at the Poplar Bluff Regional Medical Center in Poplar Bluff on November 3, 2017, at the age of 82 years, 9 months and 25 days. He had lived in St. Louis and worked as an electrical engineer before returning to Puxico. He was a veteran of the U. S. Navy, a member of the Church of Christ and enjoyed woodworking, hunting and fishing. Surviving are two sons & daughter in law, Robert Wallace, Matthew & Jeriann Wallace all of Puxico; one daughter & son in law, Jennifer & Scott Bowling of Puxico; five grandchildren; three great grandchildren; one brother & sister in law, Ronald & Cheryl Wallace of Jefferson City, Missouri. Other relatives and friends also survive. He was preceded in death by a brother, Charles Edward Wallace and a sister Rosalie Dickey. Friends may call on Monday, November 6, 2017, from 9:30 to 11:00 a.m. at the Watkins & Sons Funeral Home in Puxico until time of services at 11:00 a.m. with Bro. Keith Sandlin of Poplar Bluff officiating. Interment will follow at the Ash Hill Cemetery near Fisk, Missouri with Watkins & Sons Funeral Service of Puxico in charge of arrangements.

To order memorial trees or send flowers to the family in memory of Bob Wallace, please visit our flower store.