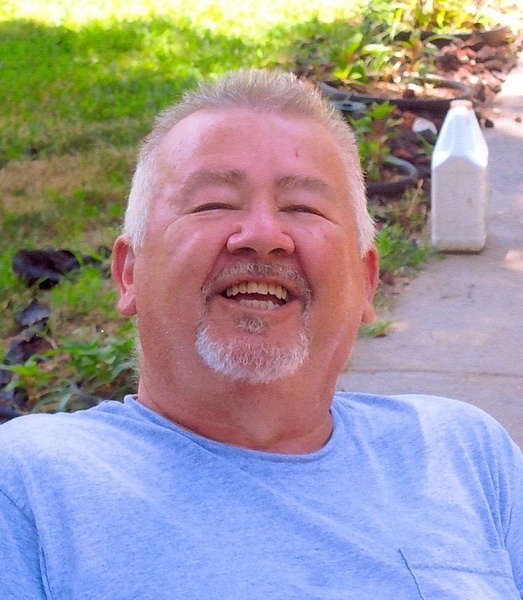 Bobbie Joe Russell of Puxico, son of the late Lonon Leo and Georgia Irene Maze Russell, was born in Kalamazoo, Michigan on February 24, 1936, passed away at his home near Puxico on January 10, 2019, at the age of 82 years, 10 months and 17 days.

Bobbie had lived in St. Louis before moving near Puxico in 1990. He had worked as a production manager in manufacturing.

Interment will follow in the Elliott Cemetery near Acorn Ridge with Watkins & Sons Funeral Service of Dexter in charge of arrangements.

To order memorial trees or send flowers to the family in memory of Bobbie Joe Russell, please visit our flower store.