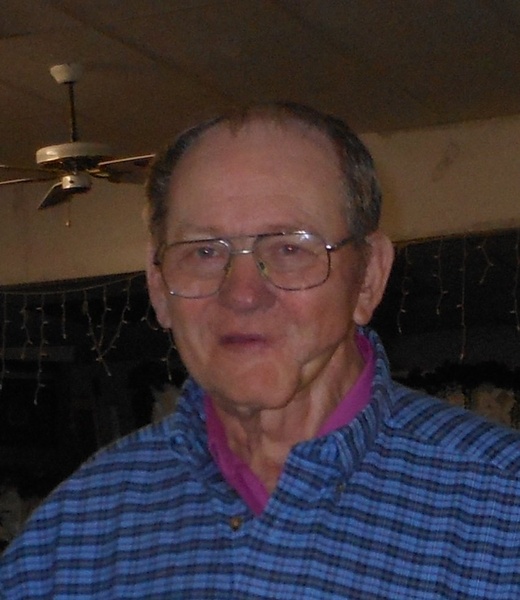 Bobby Gene Hayden of Dexter, son of the late Pershing Lee and Ruby Pearl Wilson Hayden, was born in Kenton, Kentucky on September 10, 1943, and passed away at the Puxico Nursing Center in Puxico, Missouri on December 15, 2017, at the age of 74 years, 3 months and 5 days.

He had lived in Southeast Missouri most of his life and in Dexter the past forty years. He had attended the Apostolic Pentecostal Church in Dexter and was retired from Monarch Feeds. He enjoyed fishing, camping and going to yard sales.

In 1970 he was married to Phyllis Joan Ritchie in Morehouse, Missouri.

Surviving are three sisters, Imogene Gady of Sikeston, Missouri, Faye Higgins of Soap Lake, Washington and Janice Sue Wood of Summerset, Ohio. Other relatives and many friends also survive. In addition to his parents and wife he was preceded in death by a step-son, Carl Jeffery Ritchie, two brothers and one sister.

Visitation will be Tuesday, December 19, 2017, from 12:00 to 1:00 pm at the Watkins & Sons Funeral Home in Dexter, Missouri. Funeral service will follow at 1:00 p.m. in the chapel with Rev. Dale Holman of Dexter officiating.

To order memorial trees or send flowers to the family in memory of Bobby Gene Hayden, please visit our flower store.