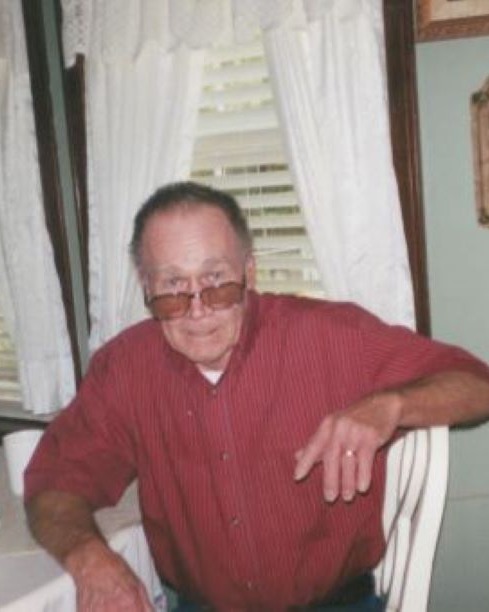 Bobby Gene Payton of Dexter,  Missouri, passed from this life Sunday, December 11, 2022, at the age of 81.
The son of the late Crit and Mary Martha (Malin) Payton , was born December 31, 1940, in Aid, Missouri and lived all of his life in this area.
On June 15, 1985 He married Helen Bernice Noland in Bloomfield, Missouri.
He  attended  the First Baptist Church in Bloomfield, Missouri.  He was very much a people person who never met a stranger. He was referred to as a good moral leader to many younger people who knew him. He was a UAW member, loved to tinker building things, a jack of all trades. He liked to go antiquing, some fishing and hunting, but mostly enjoyed spending time with family, especially his grandkids. He also really enjoyed spending time with his dogs.   Bobby was a very generous and giving person to anyone and everyone he met.
Bobby leaves behind  several nephews and nieces;  five grandchildren; 11 great grandchildren; five great great grandchildren; one sister-in-law Irene Payton of Dexter, Missouri; a life long friend of the Payton family Don Mathis as well as a host of family and friends.
He was preceded in death by his parents; his wife; two daughters; Debra Smith and Diane Elsworth; three brothers; Kenneth, JC, Orval Payton; four sisters Virginia Griffith, Louise Marlowe, Lucile Pratt and Thelma Sherman.
Visitation will be held Thursday, December 15, 2022, 10:00 A.M. till 12:00 P.M. with funeral service to follow at the Watkins And Sons Funeral Chapel in Dexter, Missouri with Pastor Charles Woodard of Sikeston, Missouri officiating..
Interment will follow at the Harper Cemetery in Aid, Missouri with Watkins And Sons Funeral in charge of arrangements.
Watkins and Sons Funeral Service
info@watkinsfuneralhome.com or phone 573-624-3548

To order memorial trees or send flowers to the family in memory of Bobby Gene Payton, please visit our flower store.