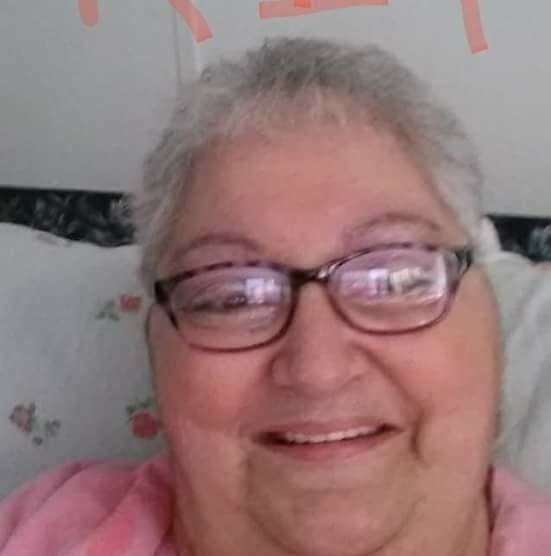 Bonnie L. Osborn of Puxico, daughter of the late Lee Edward and Virginia L. Rosnett Osborn, was born in Danville, Illinois, on July 15, 1951, and passed away at the Missouri Delta Medical Center in Sikeston, Missouri on January 31, 2018, at the age of 66 years, 6 months and 16 days.

Bonnie had lived in Illinois and had lived in Puxico the past 15 years . She was a member of the First Baptist Church in Puxico and enjoyed crafts, floral arranging and making and decorating cakes.

Memorial services will be held at a later date with Watkins & Sons Funeral Service of Puxico in charge of arrangements.

To order memorial trees or send flowers to the family in memory of Bonnie L. Osborn, please visit our flower store.