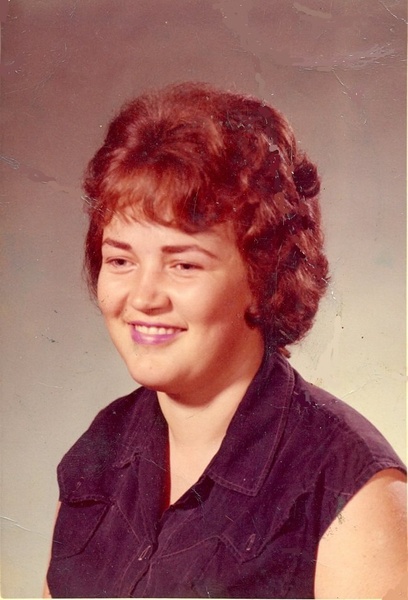 Brenda Watson of Bloomfield, daughter of the late Arnold Alvin and Bessie Mae Whittley Case, was born on February 24, 1947, in Circle City, Missouri and passed away at her home in Bloomfield on July 8, 2018, at the age of 71 years, 4 months and 14 days.

She had lived in in the Essex & Bloomfield areas most of her life and attended the St. Joe General Baptist Church in Idalia. She had worked as a secretary with Specialty Products and enjoyed spending time with her family and especially her grandchildren.

To order memorial trees or send flowers to the family in memory of Brenda D. Watson, please visit our flower store.