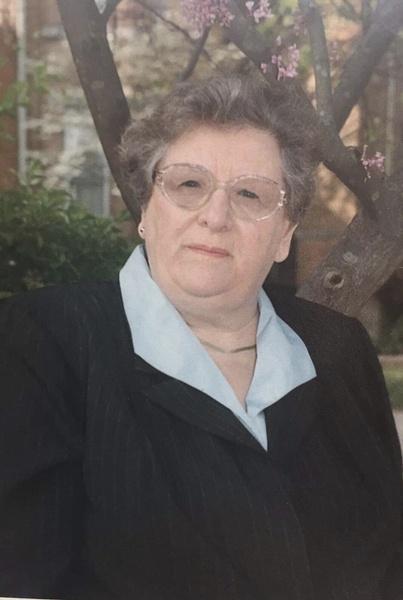 Brenda Tucker Williamson of Dexter, Missouri, the daughter of the late R. C. & Mildred Duckworth Tucker, was born near Puxico, Missouri on March 13, 1946, and passed away at the Southeast Hospital in Cape Girardeau, Missouri on December 1, 2018, at the age of 72 years, 8 months and 18 days.

She had lived in the Bloomfield and Dexter areas all her life. She was a member of the New Bethel General Baptist Church in Dexter. She enjoyed gospel music, and road trips with Sue. Brenda served on the Stoddard County Fair Board for many years, enjoyed reading the Bible and spending time with family.

To order memorial trees or send flowers to the family in memory of Brenda Tucker Williamson, please visit our flower store.