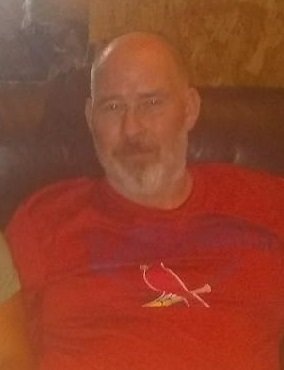 Byran E. Jackson of Wappapello, son of the late Paul and Joyce Jackson Lewis, was born in Ironton, Missouri on February 16, 1969, and passed away at his home in Wappapello on December 6, 2018, at the age of 49 years, 9 months and 20 days.

Byran had lived in Wappapello the past three years. He was a construction worker and worked on steel beams.

There are no services scheduled at this time.

To order memorial trees or send flowers to the family in memory of Byran E. Jackson, please visit our flower store.