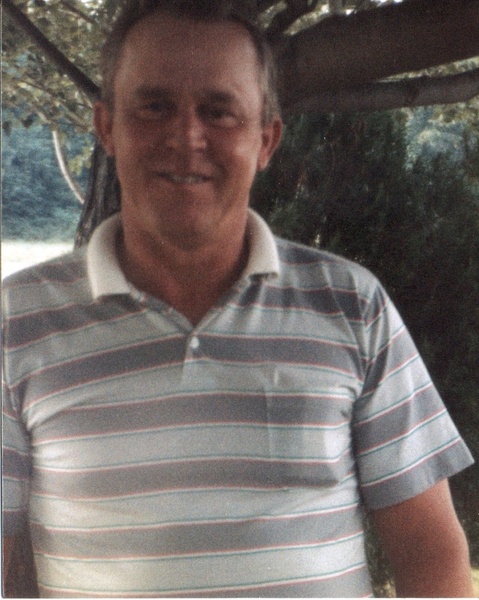 Carl Gene Hopkins of Dexter, son of the late Joe Bob and Margie Bernice Alford Hopkins, was born in Bird's Corner, Missouri on April 26, 1948, and passed away at the East Prairie Nursing Center in East Prairie on March 17, 2018, at the age of 69 years, 10 months and 21 days.

He had lived in Stoddard County all his life and Dexter the past twenty years. He had worked as a self employed carpenter.

Surviving are three sons, Johnny Hopkins and Michael Hopkins both of Bloomfield, James Hopkins of Dexter; one daughter, Sarah Hopkins of Catron; four brothers, Charles Hopkins of St. Louis, Dennis Hopkins of Bloomfield, Bobby Hopkins and Jerry Hopkins of Dexter; five sisters, Mary Conner and Marilyn Bratcher both of Dexter, Darlene Case of Dudley, Jelane Hickson of Circle City, and Sherry Branum of St. Louis. Other relatives and many friends also survive. In addition to his parents he was preceded in death by a great granddaughter, Kinsley Hensley Hopkins, two brothers, Keith and James Hopkins; and sister, Shelia Garvey.

Online condolences may be made at www.watkinsfuneralhome.com

To order memorial trees or send flowers to the family in memory of Carl Gene Hopkins, please visit our flower store.