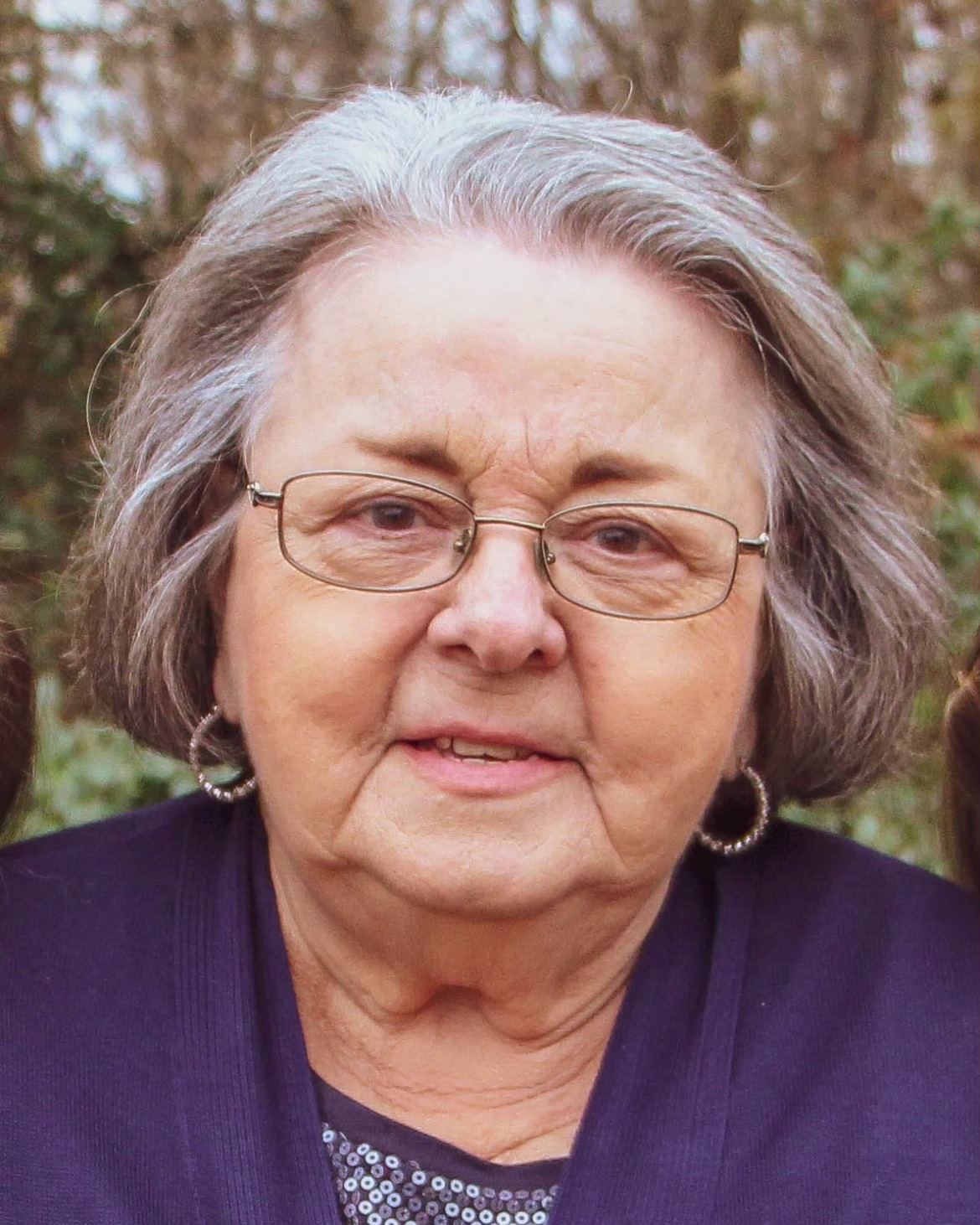 Carol Jean( Davis) Clinton of Puxico Missouri, daughter of the late James Roy and Rachel (Brady) Davis  was born on October 22, 1950 in Poplar Bluff, Missouri and went to be with the Lord on December 29, 2022 in Dexter, Missouri at the age of 72.
She has lived in the Puxico area her entire life where she became a follower of Jesus Christ at a young age and has been faithful for over 61 years. She was a member of the Puxico First Baptist Church where she dedicated her adult life in serving others through out many Church ministries. After graduation from High School in 1968, she went on to receive her Bachelors in Education  from SEMO University and began a 38 year teaching career. She was a member of the Auxiliary to VFW post 7822 for 54 years.
Carol married Ronnal Gail Clinton June 10, 1972  becoming a home maker with all the duties and enjoyment it brought as she spent years raising and forming the minds of her children and her grandchildren by being active in their lives by baking, cooking, playing cards, cutting up and ensuring school work was completed. She loved the Puxico Indian sports as well as helping organize The Little Miss and Miss Puxico contests. She treated everyone as though they were family, but most important was her life that was dedicated to Jesus Christ and his family.
Carol  is survived by her husband of the home; two daughters Rachelle (Travis) McGill and Tonna (Eric) O'Dell of Puxico; two grand children Lydia and Phoebe O'Dell; one brother Jimmy Dale (Nikki) Davis of Wappapello;  as well as a host of family and friends.            Carol  was preceded in death by her parents; one sister Darlene Davis.
Visitation will be held on Monday January 2, 2023 from 5 till 8 P.M at the Puxico First Baptist Church in Puxico, Missouri with the  VFW Auxillary march at 7 P.M and  her service to follow on Tuesday January 3, 2023 at 11:00 A.M. with Reverends Justin Miller and Phil Bray officiating.
Interment will follow at the Puxico Cemetery with Watkins And Sons Funeral Service in charge of arrangements. If so inclined instead of flowers, a donation made in her honor to the Puxico First Baptist Church building fund would be greatly appreciated.
Watkins and Sons Funeral Service
info@watkinsfuneralhome.com or phone 573-624-3548

To order memorial trees or send flowers to the family in memory of Carol Jean Clinton, please visit our flower store.