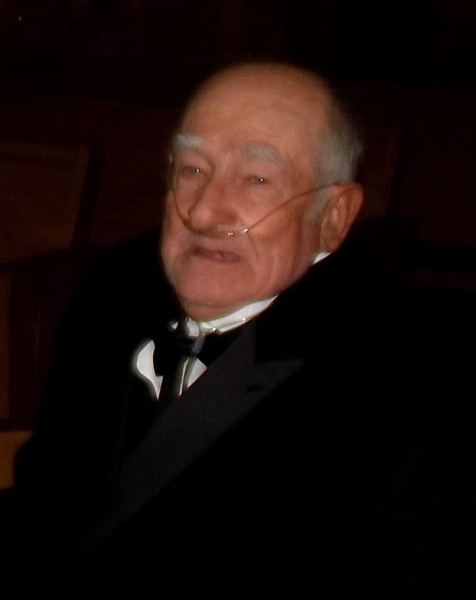 Carrol Leroy Hagy of Dexter, the son of the late Carl Freeman and Dora Irene McFarlen Hagy, was born in Dexter, Missouri on September 6, 1939, and passed away at the Poplar Bluff Reginal Medical Center on May 6, 2018, at the age of 78 years and 8 months.

Mr. Hagy had lived in Michigan and St. Louis before returning to the Dudley and Dexter areas. He had worked as a welder and maintenance man and had attended the Dudley Community Church. He loved recycling cans and copper and spending time with his dog, Jake.

Joint funeral services will be held on Thursday, May 10, 2018, at 1:00 p.m. in the Watkins & Sons Chapel in Dexter, Missouri with the Rev. Earl Hagy of St. Louis and Rev. Ray Rowland of Dexter officiating.

Burial will be in the Caroline-Dowdy Cemetery near Dexter with Watkins & Sons Funeral Service of Dexter in charge of arrangements.

To order memorial trees or send flowers to the family in memory of Carrol Leroy Hagy, please visit our flower store.