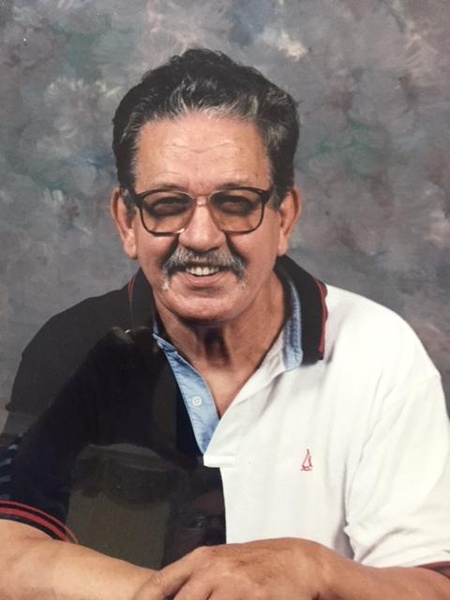 Charles Earl "J. R." Houart, Jr. of Dexter, son of the late Charles Earl, Sr. and Elsie Bond Houart, was born in Randles, Missouri on June 18, 1935, and passed away at the Southeast Healthcare Center of Stoddard County in Dexter, Missouri on June 7, 2016, at the age of 80 years, 11 months and 20 days. Mr. Houart had lived in the Dexter area most of his life. He had worked on a river boat as a deck hand before he retired. He was a member of Grace Fellowship Church in Dexter. Surviving are four daughters, Sherry Bader of Brighton, Tennessee, Kelly Baker of Puxico, Lee Ann Stanfill and Rena Hefner both of Advance; three sons, Marvin Bennett of Chaffee, Welsey Bennett of Missouri, Kerry Bennett of Advance; sixteen grandchildren; twenty-five great grandchildren; two sisters, Betty Lemons of Brunswick, Ohio, Jane Mobley of Doniphan: one brother, William Paul Houart of Fredericktown. Other relatives and many friends also survive. He was preceded in death by one son, Charles Dean Houart and two sisters, Billie Presley and Frances J. Mitchell. Friends may visit on Friday, June 10, 2016 after 11:00 a.m. at the Watkins & Sons Funeral Home in Dexter. Funeral services will be held on Friday, June 10, 2016 at 12:00 p.m. at the Watkins & Sons Chapel in Dexter with Rev. Karen Hardin of Dexter and Rev. Darren Baker of Puxico officiating. Interment will be at a later date with Watkins & Sons Funeral Service of Dexter, Missouri in charge of arrangements.
To order memorial trees or send flowers to the family in memory of Charles Earl Houart, Jr., please visit our flower store.