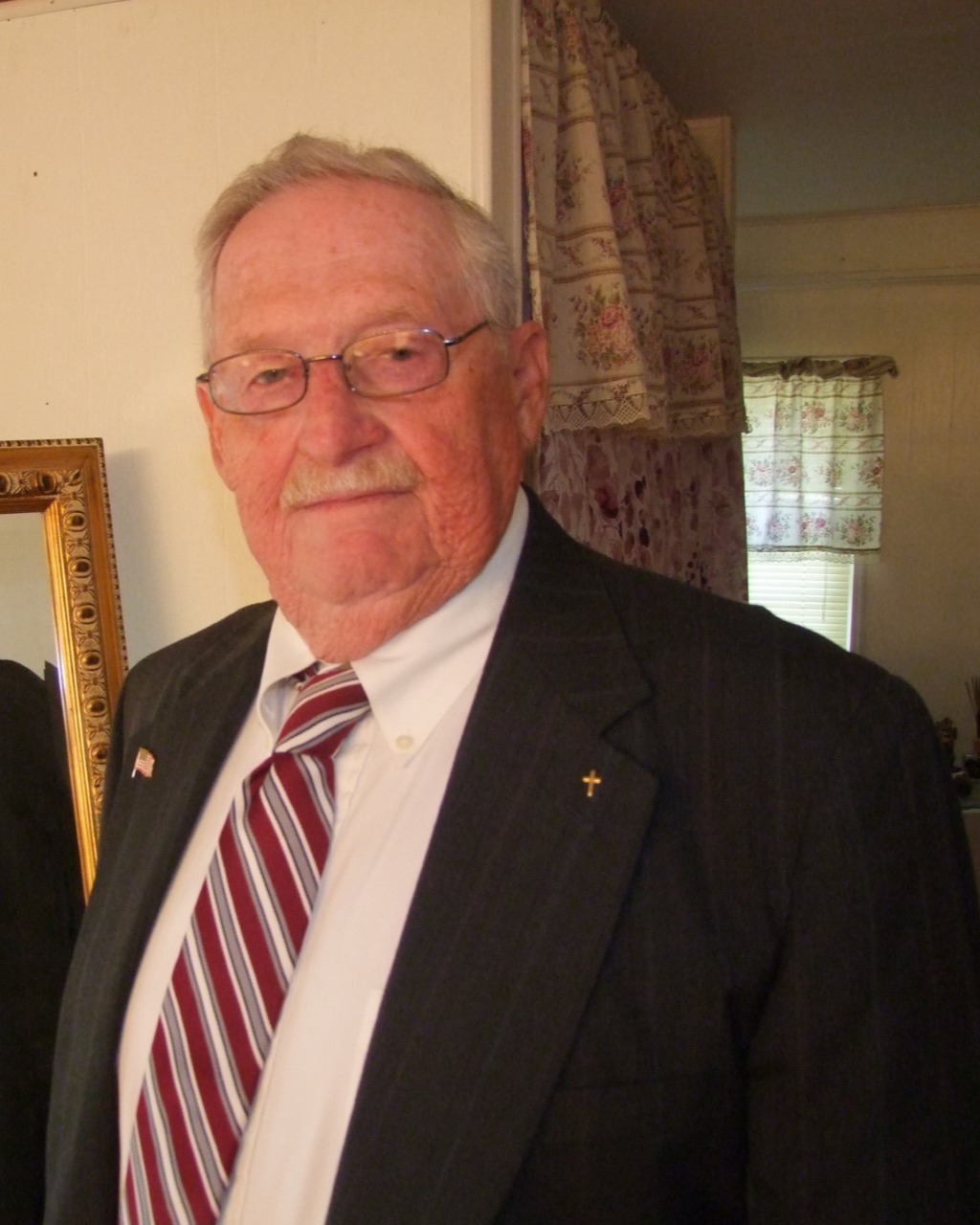 Hand delivered by a local florist

Charles Robert Pratt of Puxico, Missouri,  son of the late Edmore and Dorothy Francis (Binford) Pratt  was  born on July 27, 1938 in Morehouse, Missouri and passed away on November 10, 2022 at his home in Puxico, Missouri at the age of 84.
Charles lived in the Southeast Missouri area the majority of his life where he worked until his retirement from the Dexter Nursing Home as a Maintenance Manager in 2001. Charles enjoyed his life as he spent it with family, especially his grand children. He loved to hunt and fish, farm and actually was a man who liked to mow his yard. He also enjoyed westerns and reading western novels. Charles was very active spending time serving the Lord as a member of the Pleasant Valley Southern Baptist Church.
Charles married Joyce Ann Buttry in 1958 and remained married to her until her passing in October of 1999. He later married Barbara Young in 2001.
Charles is survived by his wife of the home; one son, Christopher Mark (Lisa) Pratt of Puxico; two daughters, Kimmie Marie Hendrix of Advance and Rhonda Viana Vanover of Poplar Bluff, Missouri; three step-sons, John Massey of Forsythe, Missouri; Robert (Janet) Massey of Taneyville, Missouri; James Massey of Festus, Missouri; one step-daughter, Judy Scherrer of Taneyville, Missouri; one sister, Bettly Lou Case; four grandchildren; Nicki (Chris) Lathem of Bloomfield; Eddie (Katie) Vanover of Puxico; Kristen (Chris) Parsley of Puxico; Corey (Emily) Pratt of Puxico; four great grand children; Selene Brown, Levi Parsley, Kennedy Parsley amd Langston Pratt, three special close friends Donald Gist, Tim and Stan Gillespie as well as a host of family and friends. .
He was proceeded in death by his parents; his baby brother Larry Eugene Pratt and a step-son, Stanley Massey, one step granddaughter Emily Scherrer; one brother, Leonard Eugene Binford; three sisters, Lucille, Mary Elizabeth, Sarah Katherine.
Visitation will be held on Friday, November 18, 2022 from 10:00 a.m. to 12:00 p.m. at the Watkins and Sons Funeral Chapel in Puxico, Missouri with the service to follow with Pastor Will Davis and Pastor Kenneth Lambert officiating.
Interment will be at the Brown Church Cemetery in Puxico, Missouri with Watkins and Sons Funeral of Dexter in charge of arrangements.
Watkins and Sons Funeral Service
info@watkinsfuneralhome.com or phone 573-624-3548

To order memorial trees or send flowers to the family in memory of Charles Robert Pratt, please visit our flower store.