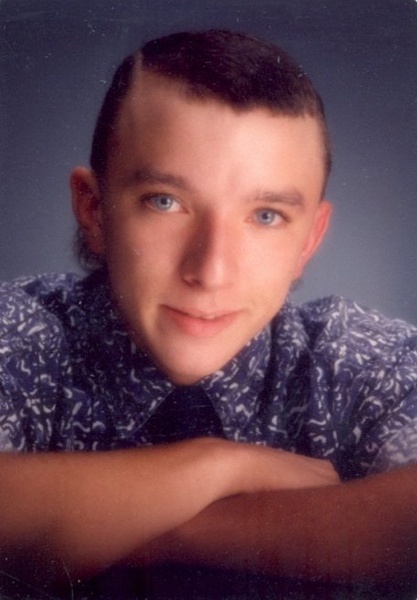 John Christopher "Chris" Jenkins of Blytheville, Arkansas, son of Johnny Lee Jenkins and the late Kim Darlene Dodd Morgan, was born in Poplar Bluff, Missouri on May 27, 1974, and passed away at Beaumont Hospital in Trenton, Michigan, September 20, 2019, at the age of 45 years, 3 months and 24 days.

Chris had lived in Dexter most of his life. He had worked as a welder at a steel mill.

Surviving are one son, Kyle Jenkins of Dexter, Missouri, his father & step-mother, Johnny and Margaret Jenkins of Amorel, Arkansas; three brothers, D.J. Morgan of Dexter, Tyler and Brandon Jenkins both of Blytheville, Arkansas; his grandfather, Bob Dodd of Dexter. Other relatives and many friends also survive.

Interment will follow at the Sycamore Cemetery near Dexter with Watkins & Sons Funeral Service of Dexter, Missouri in charge of arrangements.

To order memorial trees or send flowers to the family in memory of Christopher Jenkins, please visit our flower store.