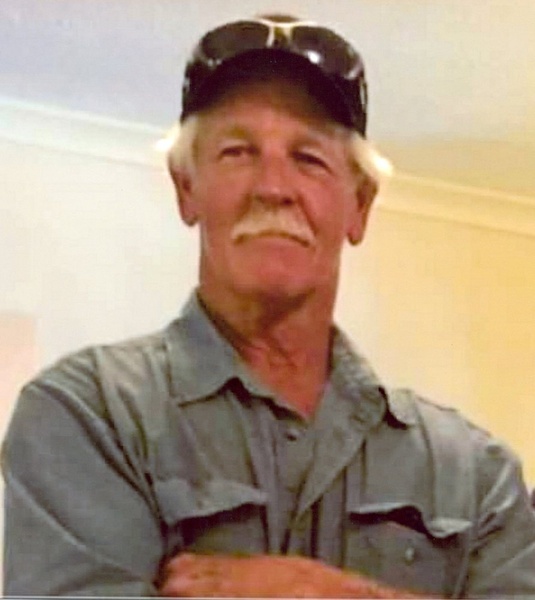 He had lived most of his life in the Southeast Missouri area with the exception of ten years in Montana. He loved hunting, fishing, his family, and loved working in his yard.

He was married to Debbie Ann Durbin on April 28,1990, in Bloomfield.

To order memorial trees or send flowers to the family in memory of Dale Vaughn, please visit our flower store.