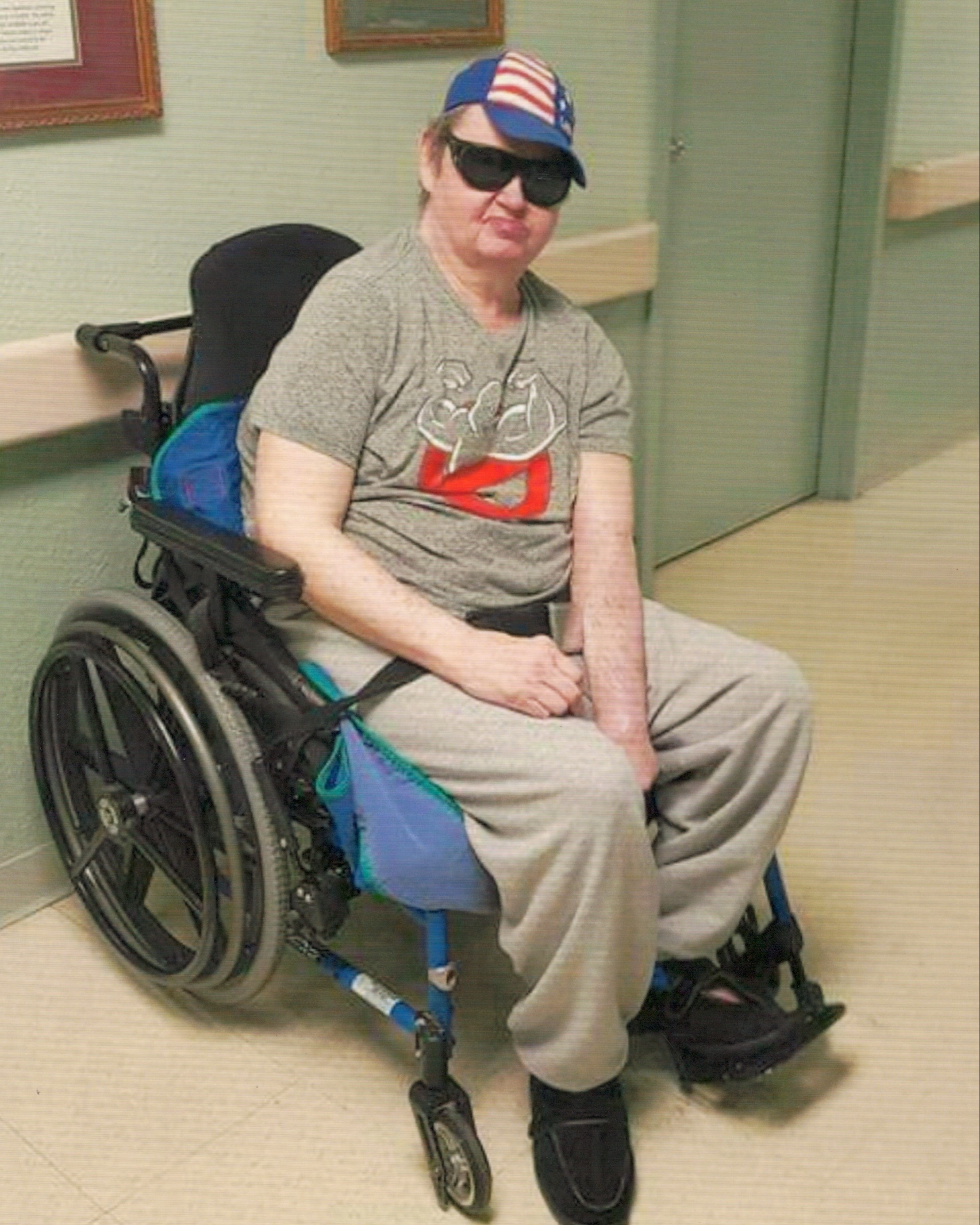 Dallas Leamon Merideth, Jr. of Poplar Bluff, Missouri, son of the late Dallas Leamon Merideth, Sr. and Mary Lou (Bostic) Merideth was born on December 27, 1950, at Poplar Bluff, Missouri, and  passed from this life on January 23, 2023, in Poplar Bluff, Missouri, at the age of 72 years.
He lived in Cahokia, Illinois and moved to Poplar Bluff, Missouri in 1995.  Dallas was of the Christian Faith.  He loved puzzles, playing bingo and watching television.
Dallas is survived by two brothers,  Eric Merideth of Qulin, MIssouri, Kenneth Merideth also of Qulin, Missouri; three sisters, Bonnie Satterfield of Fisk, Missouri, Janet Beaver of Columbia, Illinois and Susan Moore of Missouri; many loving nieces and nephews; as well as a host of family and friends.
He was preceded in death by Barbara Arris.
Graveside Service will be held Thursday, January 26,  2023, at 11:00 a.m. at the Ash Hill Cemetery in Fisk, Missouri, with Pastor Kenneth Lambert of Puxico, Missouri, officiating with Watkins And Sons Funeral in charge of all arrangements.
Watkins and Sons Funeral Service
info@watkinsfuneralhome.com or phone 573-624-3548

To order memorial trees or send flowers to the family in memory of Dallas Leamon Merideth, Jr., please visit our flower store.