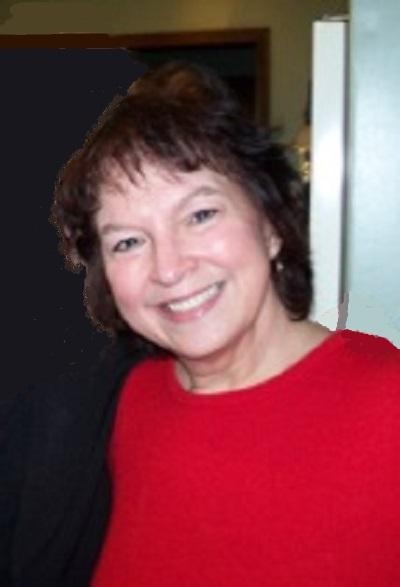 Debra Carol Smith of Dexter, daughter of the late Carroll David Noland & Helen Bernice Crest Noland Payton, was born November 26, 1956, in St. Louis, Missouri and passed away at the Methodist University Hospital in Memphis, Tennessee on June 14, 2017, at the age of 60 years, 6 months and 19 days. She had lived in the St. Louis area  before moving to Southeast Missouri in 1971. She had attended the Faith Lutheran Church in Dexter. She graduated from Bloomfield High School and received her Masters Degree from Southeast Missouri State University. Debra worked for the Missouri Department of Mental Health as a case manager with the Poplar Bluff Regional Center. She enjoyed reading and spending time with her family. Surviving are her step father, "Pop" Bobby Payton of Dexter; two daughters & spouses, Kristin & Gary Jackson of Kennett, Angela Hartline of Dexter; one son, Kyle Smith of Dexter; five grandchildren, Cameron Jackson, Madison Mullins, Abigail Jackson, Peyton Hartline, and Noah Hartline. Other relatives and friends also survive. She was preceded in death by one sister, Diana Gail Elsworth. Friends may call on Saturday, June 17, 2017, from 10:00 a.m. to 12:00 p.m. at the Watkins & Sons Funeral Home in Dexter, services will follow at 12:00 p.m. at the funeral home with Bro. Herman Morse of Dexter officiating. Interment will follow at the Harper Cemetery near Aid, Missouri with Watkins & Sons Funeral Service of Dexter in charge of arrangements.

To order memorial trees or send flowers to the family in memory of Debra Carol Smith, please visit our flower store.