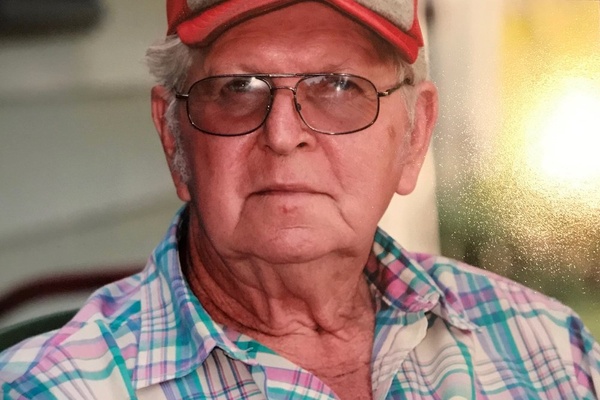 Don had lived all his life in Bloomfield and enjoyed hunting and fishing. He was a veteran of the U. S. Army.

On April 6, 1963 he was married to Marjorie Ann Warren in Bloomfield, Missouri.

Visitation will be held on Tuesday July 2, 2019 from 10:00 am until time of services at 12:00 pm at the Watkins & Sons Funeral Home in Dexter with Chaplain Ken McAnulty officiating.

Interment will follow in the Missouri State Veteran Cemetery in Bloomfield with full military honors. Watkins & Sons Funeral Service of Dexter, Missouri in charge of arrangements.

To order memorial trees or send flowers to the family in memory of Don Sadler, please visit our flower store.