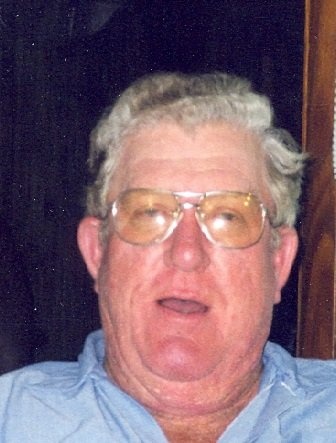 Donald Stewart of Sikeston, son of the late Andrew Jasper and Opal Lucille Fowler Stewart, was born in Puxico, Missouri on October 18, 1946, and passed away at Missouri Delta Medical Center in Sikeston, on June 29, 2019, at the age of 72 years, 8 months and 11 days.

Donald had lived in the Sikeston area. He had worked as a dump truck driver for Gaines Beck trucking, and was Christian Faith. On July 31, 1965, he was married to Katherine Wheelis in Bloomfield, Missouri.

Funeral services will be held on Tuesday, July 2, 2019 at 2:00 pm at the Chiles-Cooper Funeral Home in Bloomfield with the Rev. Alan Basham of Sikeston, Missouri officiating.

Interment will follow in the Gravel Hill Cemetery near Bloomfield with Chiles-Cooper Funeral Home of Bloomfield in charge of arrangements.

To order memorial trees or send flowers to the family in memory of Donald Stewart, please visit our flower store.