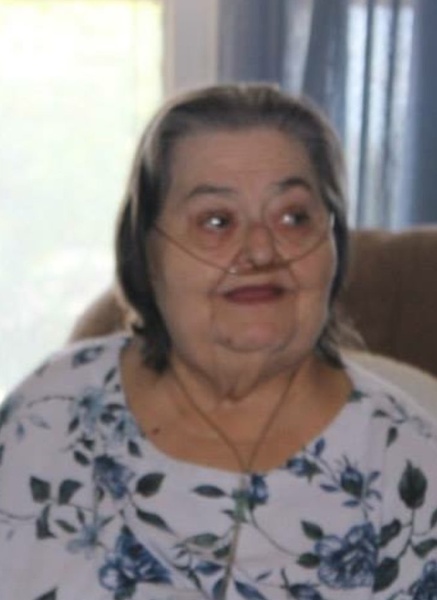 Doris Faye Butler Ellis, daughter of the late WE and Lillian Hamlin Butler, was born in Essex, Missouri on January 23, 1944, and passed away on November 23, 2018, at St. Francis Medical Center in Cape Girardeau, at the age of 74 years, 10 months and 1 days.

She had lived in Dexter most of her life. She attended the Friendship Baptist Church of Dexter, Missouri.

Interment with be in the Bernie Cemetery in Bernie, Missouri with Watkins & Sons Funeral Service of Dexter in charge of arrangements.

To order memorial trees or send flowers to the family in memory of Doris Faye Ellis, please visit our flower store.