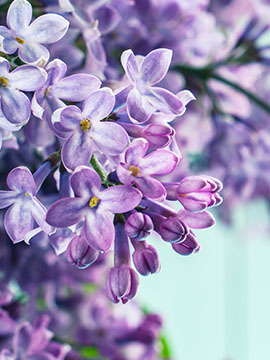 Dorothy Faye Black Kersey Jarrell of Dexter, daughter of the late Ulysses and Cora Francis Black, was born on May 9, 1926 in Mt. Ida, Arkansas and passed away at the St. Francis Medical Center in Cape Girardeau on October 11, 2018, at the age of 92 years 5 months and 2 days.

Dorothy had lived in Cardwell,,Bloomfield and moved to Dexter in 1948. She had worked for Elders Manufacturing and attended the Dexter Church of Christ. She enjoyed her roses and vegetable gardening.

Funeral services will be Wednesday, October 17, 2018 at 11:00 a.m. at the Watkins & Sons Chapel in Dexter with Tom Jarrell of Bloomfield, Missouri officiating.

Interment will follow in the Hagy Cemetery in Dexter, with Watkins & Sons Funeral Services in charge of arrangements.

To order memorial trees or send flowers to the family in memory of Dorothy Faye Jarrell, please visit our flower store.