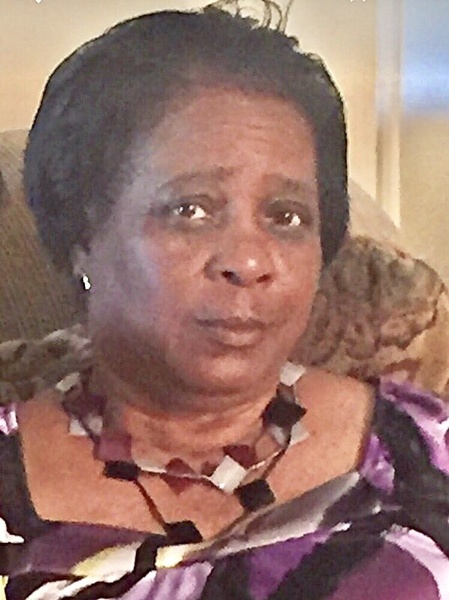 Dorthy Moore, daughter of the late Gomile Nelson and Viola Johnson Nelson, was born in Ozan, Arkansas on October 3, 1938, and passed away at the Miner Nursing Center in Miner, Missouri on February 28, 2019, at the age of 80 years, 4 months and 25 days.

Mrs. Moore had been a resident of Malden for many years. She attended Mt. Cavalry Powerhouse in Poplar Bluff, Missouri and was a member. She enjoyed cooking, doing puzzles, and spending time with her grandchildren.

Graveside services will be held on Wednesday March 6, 2019, at 1:00 PM in the Macedonia Cemetery in Malden, Missouri with the Watkins & Sons Funeral Home in Dexter, Missouri with Rev. Ronnie Webb of Poplar Bluff, Missouri officiating.

Interment will follow in the Macedonia Cemetery in Malden, Missouri with Watkins & Sons Funeral Service of Dexter, Missouri in charge of arrangements.

To order memorial trees or send flowers to the family in memory of Dorthy Moore, please visit our flower store.