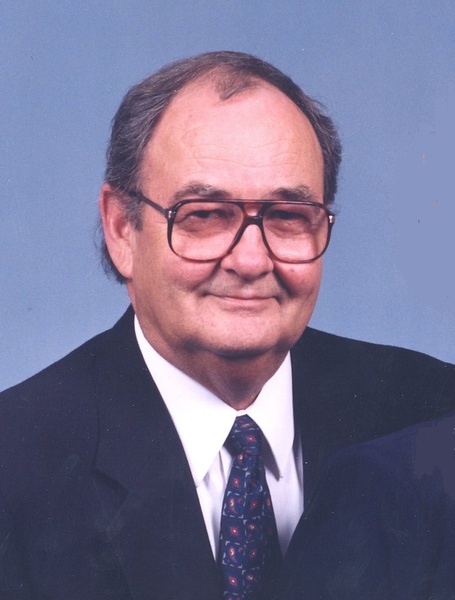 Earl N. "Ikie" Watkins of Dexter, son of the late Earl Lawrence and Eunice Ellene Marsh Watkins, was born in Cash, Arkansas on March 18, 1930, and passed away at the Saint Frances Medical Center, in Cape Girardeau on February 23, 2019, at the age of 88 years, 11 months and 5 days.

Funeral services will be held on Wednesday February 27, 2019 at 11:00 am in the Watkins & Sons Funeral Chapel Dexter, Missouri with the Rev. Mike Williams of Dexter officiating.

To order memorial trees or send flowers to the family in memory of Earl N. Watkins, please visit our flower store.