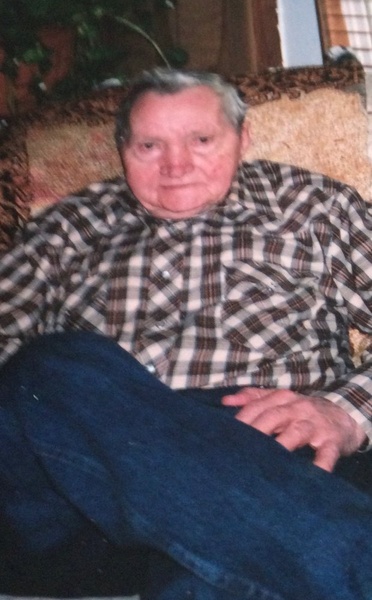 Earnest Junior Simmons, son of the late Earnest C. and Ora Lee Grimes Simmons, was born in Essex, Missouri on October 1, 1927, and passed away at the Eagle Crest Nursing Home in Ash Flat, Arkansas on February 28, 2018, at the age of 90 years, 4 months and 27 days.

He had worked as a dairy farmer and lived in the Essex area until moving to Arkansas in 2006. He was a member of the Church of Christ. He enjoyed talking and visiting with friends and the military personnel.

Interment will be in the Missouri Veteran's Cemetery in Bloomfield, Missouri with full military honors. Watkins & Sons Funeral Service of Dexter, Missouri in charge of arrangements.

To order memorial trees or send flowers to the family in memory of Earnest Junior Simmons, please visit our flower store.