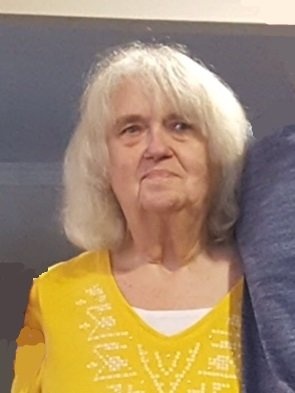 Elizabeth Quay of St. James, the daughter of the late Stephen Udel and Helen Madden, was born in Illinois on December 25, 1948, and passed away at the St. Louis University Medical Center in St. Louis on September 22, 2018, at the age of 69 years, 8 months and 28 days.

Mrs. Quay had lived in Dexter and Ellsinore before moving to St. James recently.

Friends may visit on Friday, September 28, 2018 after 10:00 a.m. until time for graveside services at 12:00 p.m. at the Missouri Veteran's Cemetery in Bloomfield, Missouri.

Burial will follow at the Missouri Veteran's Cemetery in Bloomfield with Watkins & Sons Funeral Service of Dexter in charge of arrangements.

To order memorial trees or send flowers to the family in memory of Elizabeth McCoy Quay, please visit our flower store.