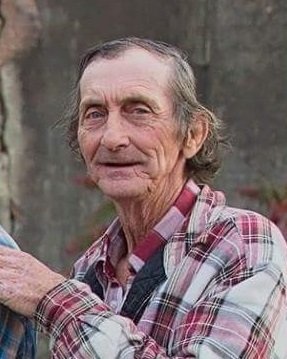 Elmer Gene Blankenship of Bloomfield, son of the late Elmer Edward and Helen Geraldine Probst, was born in Advance, Missouri, on February 17, 1946, and passed away at the Southeast Hospital in Cape Girardeau on August 27, 2018, at the age of 72 years, 6 months and 10 days.

Elmer had lived in the Marble Hill area before moving to Bloomfield in 1996, he worked as a well driller.

Funeral services will be held at 11:00 a.m. on Saturday, September 1, 2018, at the Watkins & Sons Chapel in Dexter with the Bro.Ronnie Winchester of Brownwood officiating.

Interment will be at the Triplett Cemetery near Dexter with Watkins & Sons Funeral Service of Dexter, Missouri in charge of arrangements.

To order memorial trees or send flowers to the family in memory of Elmer Gene Blankenship, please visit our flower store.