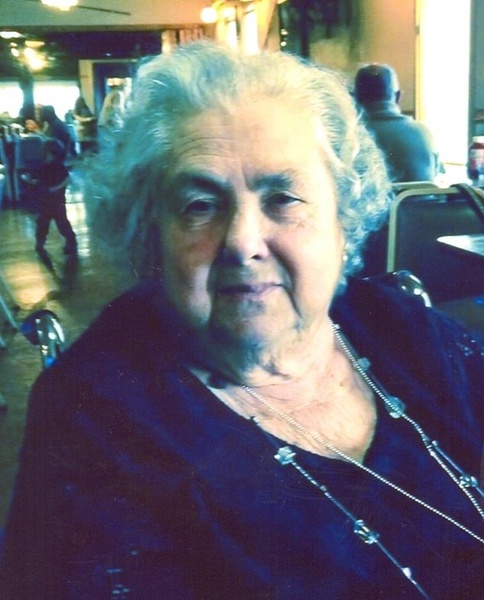 Elva Juanita King of Puxico, Mo, daughter of the late Virgil Henry and Ora Louise Patterson Cookson, was born on April 25, 1930 in the Rockwell area near Puxico and passed away at the St Francis Medical Center in Cape Girardeau on January 18, 2018, at the age of 87 years, 8 months and 24 days.

She loved quilting, country western music, square dancing, traveling, visiting her children, crocheting, cooking, flowers, gardening, making jewelry, playing cards, looking at pictures, watching Wheel of Fortune, eating ice cream, going to Walmart, going to flea markets and talking to her children every night. She was famous for her German Chocolate Cake, her Strawberry Shortbread, and her amazing Sweet Potatoes. She was an angel and a guiding light to her family. She nourished everyone around her with faith, love, and kindness. She loved nothing better than to have her family home and surrounding her, visiting with each other, sharing stories, and cooking together. She loved her family more than anything, they were her world. She will be remembered as a bright and shining light to all who knew her.

Funeral services will be held on Monday January 22, 2018, at 11:00 a.m. in the Watkins & Sons Chapel in Puxico with Art Norris of Puxico officiating.

Interment will be in the Brown Cemetery near Puxico with Watkins & Sons Funeral Service of Puxico in charge of arrangements.

To order memorial trees or send flowers to the family in memory of Elva Juanita King, please visit our flower store.