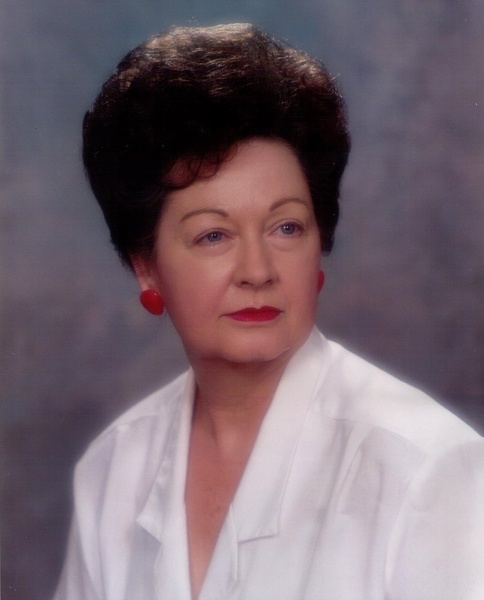 Evelyn LaVern Griffin of Bloomfield, daughter of the late Elvin Shipley and Cleo Bess Smith, was born near Advance, Missouri on April 9, 1937, passed away at the St. Francis Medical Center in Cape Girardeau on November 2, 2018, at the age of 81 years, 6 months and 24 days.

Evelyn had lived in this area all of her life. She had worked as Secretary in the family business. She was a member of God's Living Church and was a devoted student of the Bible. She had been a member of the Eastern Star and had been one of the founders of the Stoddard County Republican Club and had served as Treasurer for several decades. She enjoyed traveling with her family and friends.

On February 12, 1955, she was married to Gerald Griffin in Sardis, Mississippi.

Funeral services will be held on Monday, November 5, 2018, at 2:00 p.m. at the Lighthouse Church in Dexter with the Rev. Bill Pennington of Bloomfield and Rev. Tim Russell of Dexter officiating.

Interment will follow in the Rock Point Cemetery near Advance with Chiles-Cooper Funeral Home of Bloomfield in charge of arrangements.

To order memorial trees or send flowers to the family in memory of Evelyn LaVern Griffin, please visit our flower store.