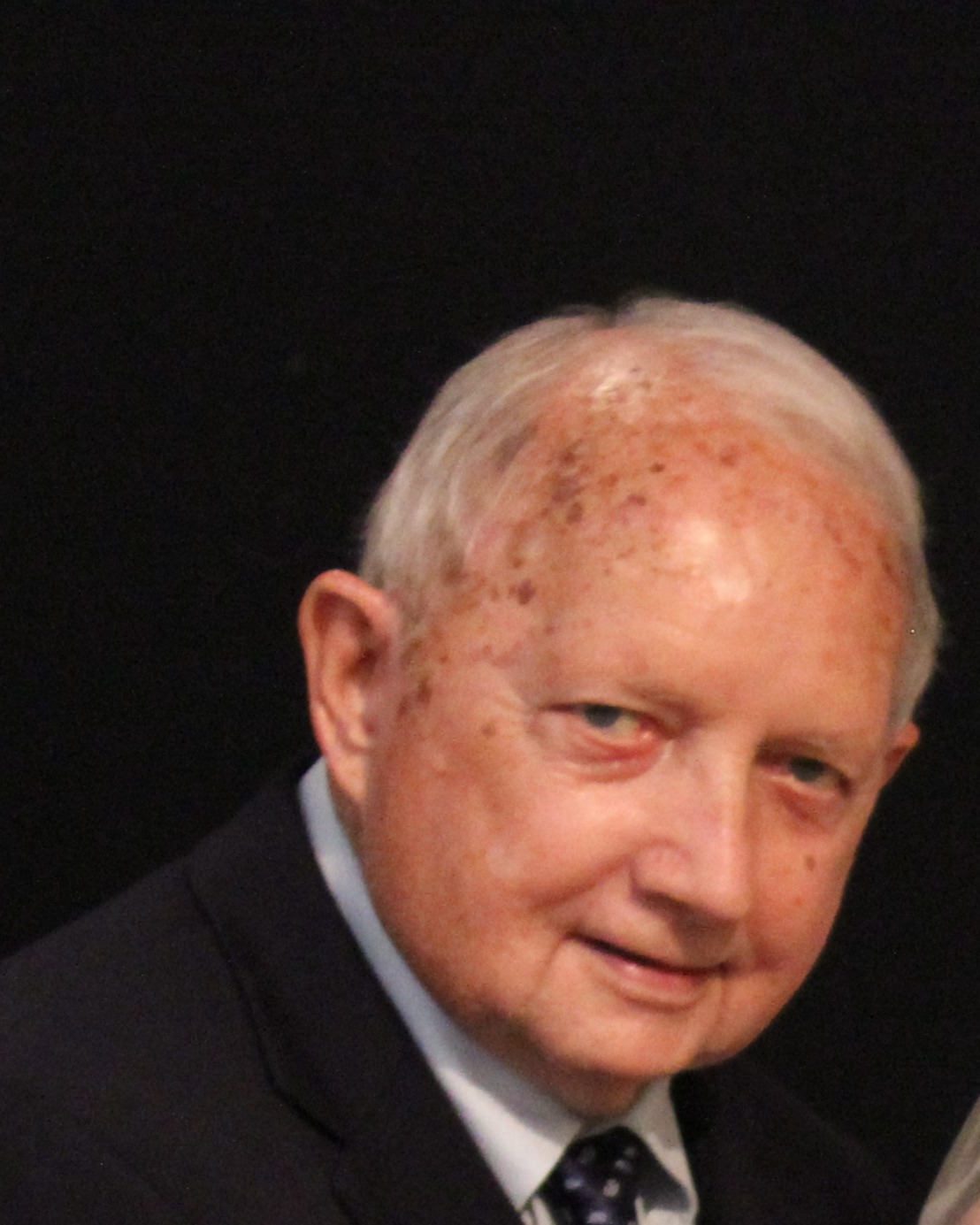 Gary Richard Hester of Bloomfield Missouri, the son of the late Paul and Beatrice (Faulkner) Hester was born July 13, 1943, in Bloomfield, Missouri, and went to be with the Lord on November 20, 2022, passing peacefully at his home near Bloomfield, Missouri, at the age of 79.
Gary  loved the outdoors, while raising many types of animals, all were his favorite. He also enjoyed raising a garden and plants. He enjoyed spending time with family, especially the opportunities he had to be with his grand children. His best  friend was his wife Marilyn of 55 years. Gary was a dedicated Christian and attended The Risen Church of Dexter.
Gary was united in marriage to Marilyn Ann Pounds on June 17, 1967, in Bloomfield, Missouri. He retired from Semo Electric Cooperative as a dispatcher in 1998.
Surving Gary is his wife of the home; two sons, Joseph Allen (Christina) Hester of Sikeston; John Mark Hester of Bloomfield; one daughter, Mollie Ann (Eric) VanDover of Poplar Bluff, Missouri; eight grand children, Noah (Emily) Hester of Springfield, Missouri; Eva (Josh) Kohlbaker of Dexter; Kirby VanDover of Poplar Bluff; Rosa  Hester of Bloomfield; Jeffrey Vandover of Poplar Bluff; Grace Hester of Sikeston; Cody VanDover of Poplar Bluff and Lydia Hester of Sikeston. A host of family and friends also survive.
Gary was preceded in death by his parents; one brother, Jerry Hester; two sisters, Rosalie Dooley and Betty Anne Gilmore.
Graveside service with immediate family will be held Tuesday, November 22, 2022, at 1:30 P.M. at the Walker Cemetery in Bloomfield, Missouri, with Pastor Bill Fox of Bell City Missouri officiating Watkins And Sons Funeral Service of Dexter assisting with arrangements.

To order memorial trees or send flowers to the family in memory of Gary Richard Hester, please visit our flower store.