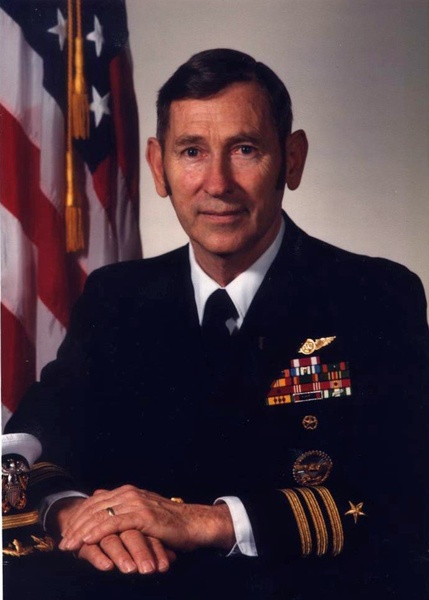 George Gerald 'Jerry' Husted of Parma Missouri was born to the late Dr. George and Ida Husted on October 19, 1930 in Parma Missouri and passed away in his home surrounded by his loved ones on January 20, 2021 at the age of 90 years. George has been a resident of Parma Missouri for the last 31 years after retiring from the Navy. George enlisted in the United States Air Force on October 31, 1950 and served honorably for his four year enlistment. After leaving the Air Force George went back to his hometown of Parma and became a farmer. On August 13, 1958 George enlisted into the United States Navy. He served honorably including a tour as a Combat cameraman in Vietnam and continued to advance in the Navy until his retirement on June 22, 1990 as a Navy Photographic Officer at the rank of Commander. He has lived in Colorado, Texas, Maryland, Florida, Virginia, California, Georgia, and Washington D.C. He has also done extensive international travel. He was a member of the Gideons International, Life member of the Parma VFW and he was active in the Navigators. He also served the City of Parma as a City Alderman during the early 1990's. He enjoyed photography, spending time with family, camping and watching his crops grow. On April 11, 1952 in Fort Worth Texas George married the love of his life, Sidney M. Payne and they were married for 68 years. Surviving are his wife Sidney Husted of Parma Missouri; three sons George 'Stanley' (Shawn) Husted of Ingleside Texas, Franklin 'Frank' (Lynda) of Parma Missouri, David (Sandi) Husted of Colorado Springs Colorado; one daughter Deborah 'Debbie' (Rodney) Columbia Tennessee; nine grandchildren David, Sarah (Nathan), Lisa, Janet (Adam), Andrew, Emily, George 'Chris', Anna and Kyle; six great grandchildren Madison, Jarred, Jazmine, Avery, Jamie-Lynn and Jace; three nephews Garth Leigh, Dr. Lynn Leigh and Kent Leigh; and a special niece Melinda (Ray) Elliott of Southbury Connecticut. A host of family and friends also survive. George was preceded in death by his parents Dr. George and Ida Husted, his step-mother Thelma White Husted and one sister Muriel Mae 'Dolly' Leigh. Visitation will be held on Saturday January 23, 2021 from 1:00 p.m. to 2:00 p.m. the Parma United Methodist Church. Funeral Services will be held on Saturday January 23, 2021 at 2:00 p.m. at the Parma United Methodist Church with Pastor Roy Sherfield officiating. Burial Service with full Military Honors will we on Saturday January 23, 2021 in the Malden Memorial Park Cemetery in Malden Missouri with Watkins and Sons Funeral Service of Dexter in charge of the arrangements. Watkins and Sons Funeral Service info@watkinsfuneralhome.com or phone 573-624-3548
To order memorial trees or send flowers to the family in memory of George Husted, please visit our flower store.