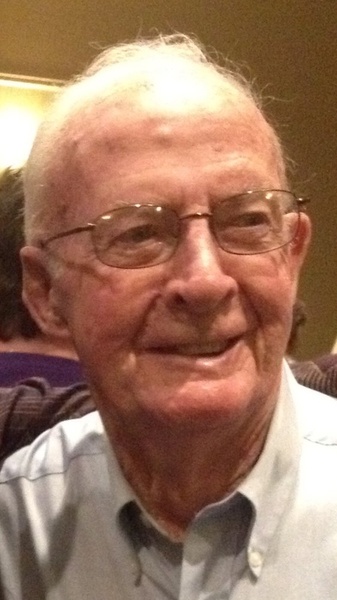 Harold M. Gaines, son of the late Curtis Edgar and Winnie Mable Skelton Gaines, was born in Bloomfield, Missouri on April 17, 1922, and passed away at the Missouri Delta Medical Center in Sikeston on July 23, 2018, at the age of 96 years, 3 months and 6 days.

Mr. Gaines had lived in Bloomfield all his life. He had worked at Town & Country Super Market before he retired and was a member of the First General Baptist Church in Bloomfield. He enjoyed wood working, yard work and flowers.

Funeral services will be held on Thursday, July, 26, 2018, at 1:00 p.m. at the Watkins & Sons Chapel in Dexter with Bro. Kenneth Gaines of Bloomfield officiating.

Interment will be in the Missouri Veteran's Cemetery in Bloomfield with Watkins & Sons Funeral Service in charge of arrangements.

To order memorial trees or send flowers to the family in memory of Harold M. Gaines, please visit our flower store.