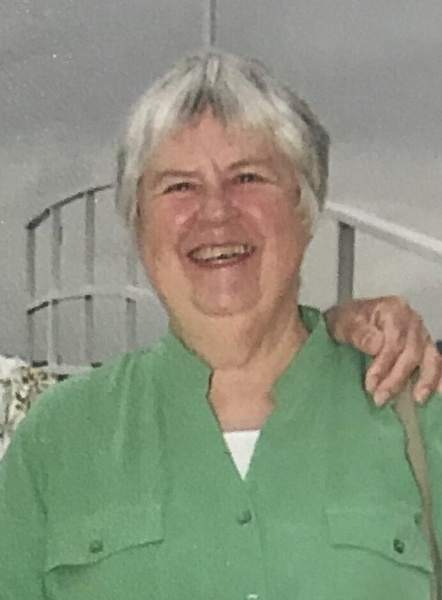 Helen Marie Giffin of Bloomfield, daughter of the late John Woodrow and Sylvia Eula Sailors French, was born in Avert, Missouri on February 10, 1936, and passed away at her home in Englewood, Florida, on March 11, 2019, at the age of 83 years, 1 month and 1 day.

Helen had lived in Bloomfield for many years of her life. She graduated from Bloomfield High School, had worked at Elder's Manufacturing, the Dept. of Social Services and worked for the National Park Service before she retired. She was a member of the Trinity United Methodist Church in Bloomfield.

She was first married to Wayne Gibbs. She later married James R. GiffIn on May 30, 1984 in Republic, Missouri.

Services will be held on Sunday, March 17, 2019, at 1:30 pm at the Chiles-Cooper Funeral Home in Bloomfield with Pastor Alice Fowler of Bloomfield, Missouri officiating.

Memorials may be made to the Trinity United Methodist Church, P O Box 302, Bloomfield, MO 63825.

To order memorial trees or send flowers to the family in memory of Helen Marie Giffin, please visit our flower store.