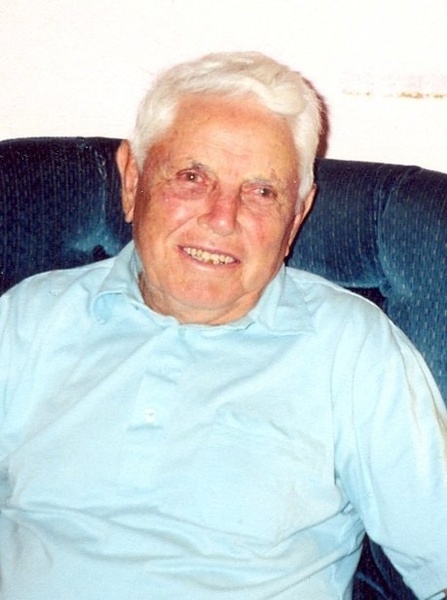 Hugh Lay of Bloomfield, son of the late Albert Charles and Mable Ramsey Lay, was born in Bell City on May 1, 1920, and passed away at the Bertrand Nursing Center in Bertrand, Missouri on September 18, 2018, at the age of 98 years, 4 months and 17 days.

Hugh had lived in Bloomfield all of his life. He was retired from Monarch Feed Mill and was a member of the First General Baptist Church in Bloomfield.

Friends may visit on Saturday, September 22, 2018, after 11:00 a.m. until time of services at 1:00 p.m. at the Chiles-Cooper Funeral Home in Bloomfield with Rev. Ronnie Stevens of Bloomfield officiating.

Interment will follow in the Walker Cemetery in Bloomfield, Missouri with Chiles-Cooper Funeral Home in charge of arrangements.

To order memorial trees or send flowers to the family in memory of Hugh Lay, please visit our flower store.