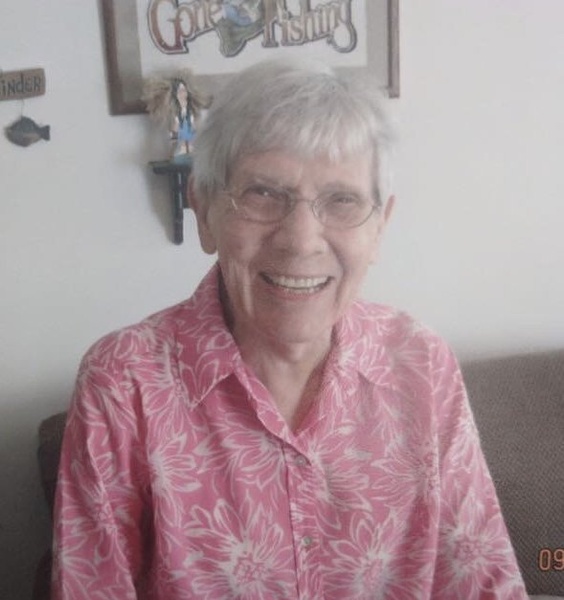 Inez Holder of Columbus, Georgia, formerly of Dexter, daughter of the late Perry Delmer and Bessie Lee Hendrick Daniel, was born in Murray, Kentucky on June 24, 1921, passed away at the Magnolia Manor Nursing Home in Columbus, Georgia on April 5, 2019, at the age of 97 years, 9 months and 12 days.

Inez lived in Dexter most of her life before moving to Georgia. She had been an active member for many years of the First Church of the Nazarene in Dexter. She had retired in 1979 from the Stovall's Department Store in Dexter.

Funeral Services will be held on Friday at 11:00 a.m. at the Watkins & Sons Chapel in Dexter with the Rev. Mike Williams of Dexter officiating.

Interment will follow in the Dexter Cemetery in Dexter with Watkins & Sons Funeral Service in charge of arrangements.

To order memorial trees or send flowers to the family in memory of Inez Holder, please visit our flower store.