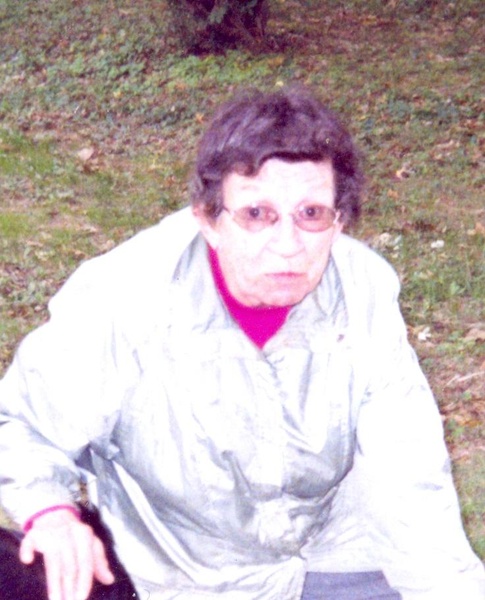 Irene Rose Davis of Dexter, was born May 18, 1933 in Webster Groves, Missouri and passed away at the Cypress Point Skilled Nursing Center in Dexter on April 14, 2017, at the age of 83 years 10 months and 27 days. She had lived in St. Louis before moving to Dexter 24 years ago. She was a home maker and was a member of the Lutheran Church. On October 9, 1971, she married Bobby Gene Davis in Olivette, Missouri. He preceded her in death on February 28, 1997. Surviving are two daughters, Jackie Ann Davis of St. Ann, Missouri and Mary Ann Zanzie of Maryville, Missouri. Other relatives and friends also survive. Visitation will be held on Saturday, April 22, 2017, after 10:00 a.m. until time for services at 12:00 p.m. at the Watkins & Sons Funeral Home in Dexter with Rev. of Dexter officiating. Private interment will held at the Lake Charles Memorial Park Cemetery in St. Louis, Missouri with Watkins & Sons Funeral Service of Dexter in charge of arrangements
To order memorial trees or send flowers to the family in memory of Irene Rose Davis, please visit our flower store.